Scientists Are Dumbfounded That COVID-19 Barely Exists In Africa 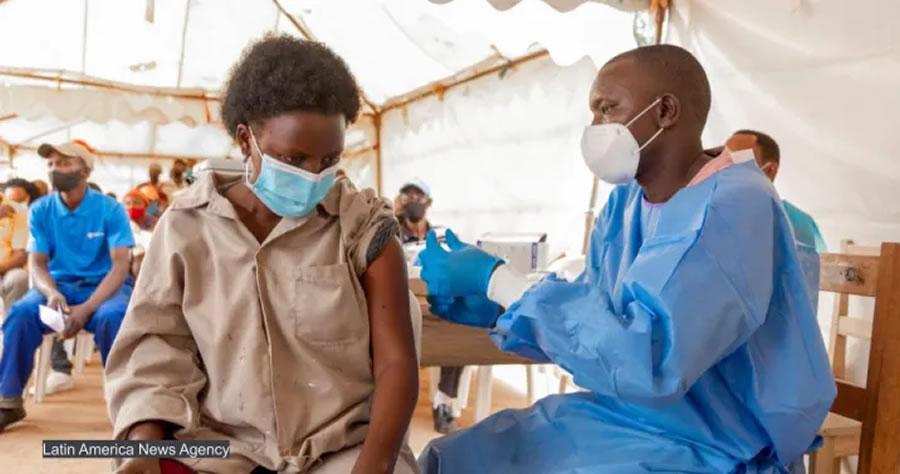 COVID-19 has faded into the background of daily life in Africa, and scientists are unable to figure out exactly why.

With a population of 1.3 billion people, Africa is the world’s second most-populous continent, trailing only Asia, and it’s also the world’s poorest. But despite the gap in resources — Africa has much less access to vaccines than places like the Americas and Western Europe — the continent has experienced the second-lowest number of deaths from the virus of any of the World Health Organization’s (WHO) six designated regions.

Nearly 152,000 Africans have died of COVID-19 since the global pandemic began, according to the WHO. The Western Pacific region has seen just 136,267 deaths, but otherwise Africa has had the best pandemic outcome in the world. In the Americas, more than 2.3 million people have died from the virus, and in Europe, the number is nearly 1.5 million.

Scientists acknowledge that sparse reporting systems and poor data collections play some part in the low numbers, according to The Associated Press. But the astronomical gap between the region and the rest of the world is too substantial to simply chalk up to poor record-keeping, they say.

Scientists had warned the COVID-19 pandemic would be a disaster for Africa, with its poor health care systems and underdeveloped infrastructure. But so far, the continent has done better than many developed regions. https://t.co/PBJKE8S6Nk