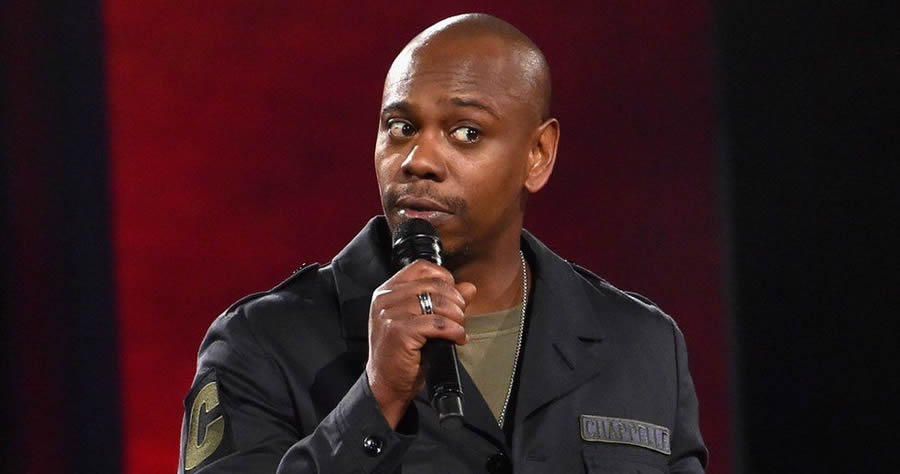 A new corporate culture memo from Netflix is taking a hardline stance on attempts to silence artistic expression by warning those who are offended by the streaming service’s content that they may want to go find a job somewhere else.

Variety reports that the change in Netflix’s company culture appears to be in large part due to the backlash the streaming service faced from woke employees last year over its Dave Chappelle special, which the employees claimed was transphobic.

The updated Netflix Culture memo includes a new section called “Artistic Expression” that states that it will not “censor specific artists or voices” even if employees consider the content “harmful.”

“If you’d find it hard to support our content breadth, Netflix may not be the best place for you,” the memo states, later adding that employees may be required to work on projects that they “perceive to be harmful” and that if they have a hard time accepting their work assignment, they might want to consider working somewhere else.

“Entertaining the world is an amazing opportunity and also a challenge because viewers have very different tastes and points of view. So we offer a wide variety of TV shows and movies, some of which can be provocative,” the new section reads, later adding, “we support the artistic expression of the creators we choose to work with” and that “we let viewers decide what’s appropriate for them, versus having Netflix censor specific artists or voices.”

Netflix has updated its culture memo to include a section called “artistic expression,” which appears to be a response to the criticism around Dave Chappelle’s specials. https://t.co/yRjd89Xwvq pic.twitter.com/flsvMNYDvP