SEE YA, NANCY: Pelosi to Step Down After 2022 Midterms, Make Room for Fresh Faces 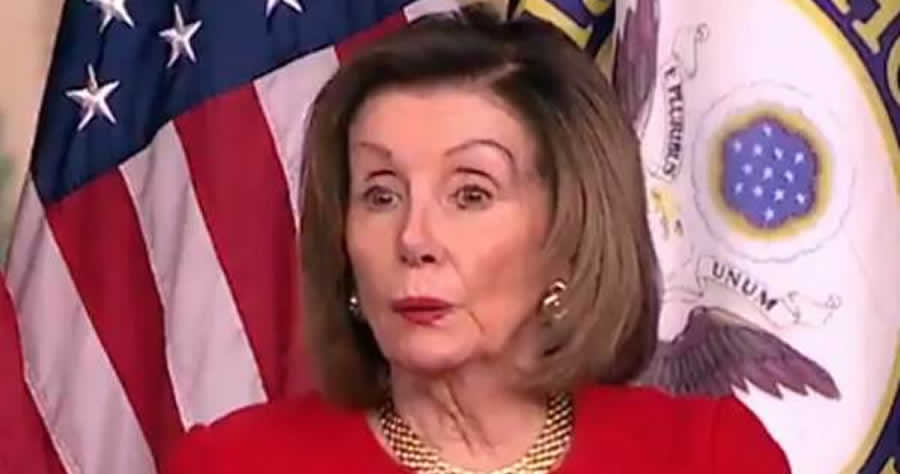 According to a report from the Washington Post, Speaker of the House Nancy Pelosi is planning to give up the gavel after the 2022 midterm elections in order to make way for new, and younger leadership; Pelosi is 81.

“Typically, that job would fall to one of the speaker’s top two lieutenants, the majority leader, Steny Hoyer, and majority whip, Jim Clyburn. However, both of them, like Pelosi, are in their early 80s, which has sparked questions about whether it may be time for some fresh faces to manage the House Democratic caucus,” the Guardian reported in October.

Pelosi will be giving up the gavel with some of the lowest approval ratings of her career. A recent Gallup poll found respondents disapproved of Pelosi by 58 percent. The only political figure rated lower than her: Mitch McConnell at 63 percent.