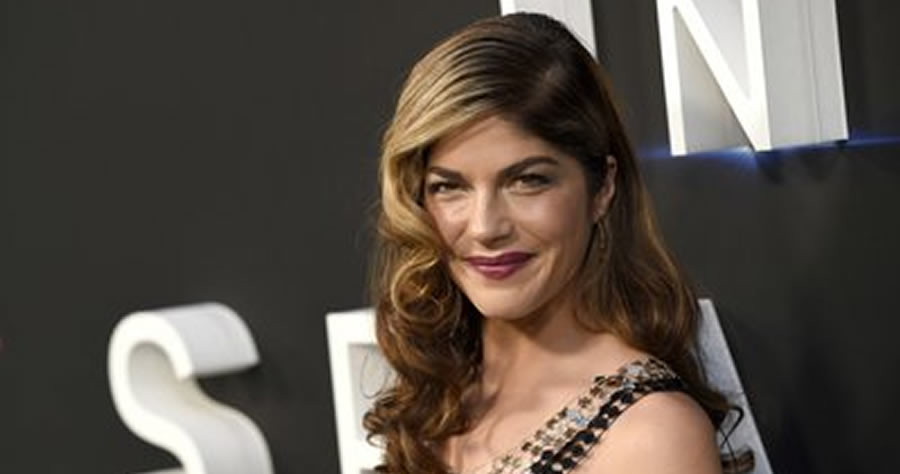 Selma Blair got a restraining order against her ex-boyfriend, Ron Carlson, after he allegedly attacked her, per TMZ.

According to docs obtained by the outlet, the alleged incident took place when Carlson went to Blair’s home on Feb. 22 to drop off a TV.

The docs state that that Blair told Carlson she had taken medication that day to treat her Multiple Sclerosis and was feeling ill.

In an alleged fit of frustration, Carlson purportedly screamed at Blair, “You f—ked up, you can’t do anything, you can’t love anybody, you’re f—king useless, you cripple … I don’t f—king deserve this, I can do so much better than you.”

TMZ reports that Carlson “became enraged and lunged at [Blair], jumped on top of her body while she was lying on the sofa, grabbed her by the neck” and then “strangled her, throttling her and shaking her head and shoulders aggressively.”

Blair reportedly retaliated by sticking her fingers in Carlson’s eyes and mouth. He allegedly responded by covering her mouth and face with his hands, leaving Blair unable to breath and later losing consciousness.