Selma Blair is ‘in remission’ after 3-year battle with MS 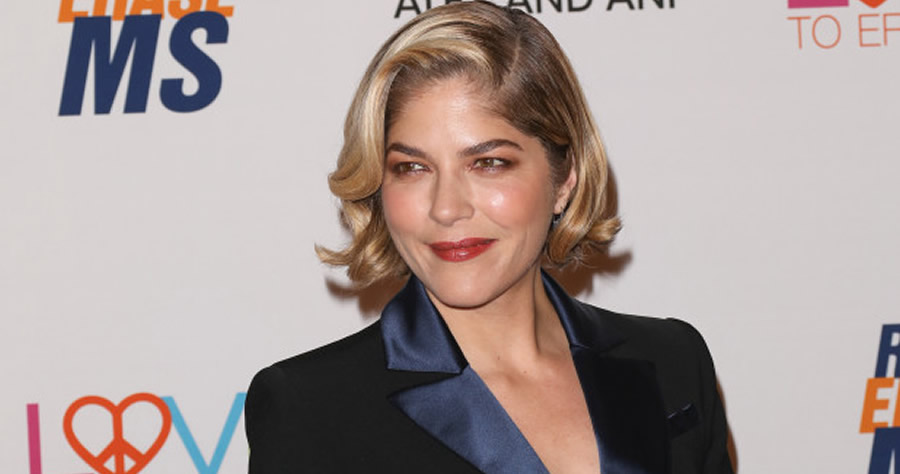 Selma Blair keeps on fighting the good fight — and winning! The “Cruel Intentions” star has suffered from multiple sclerosis since she was diagnosed with the autoimmune disease in Aug. 2018.

MS has caused the 49-year-old to deal with immense pain and physical disability. Blair also had difficulty speaking and lost the ability to use her left leg. A year went by where she dealt with her physical pain and Blair decided to undergo a stem cell transplant and chemotherapy to help fix her immune system.

“My prognosis is great. I’m in remission. Stem cell put me in remission,” the “After” star said. “It took about a year after stem cell for the inflammation and lesions to really go down.”

She added that she wanted to wait to share her story with the world. “I was reluctant to talk about it because I felt this need to be more healed and more fixed,” she revealed. “I’ve accrued a lifetime of some baggage in the brain that still needs a little sorting out or accepting. That took me a minute to get to that acceptance. It doesn’t look like this for everyone.