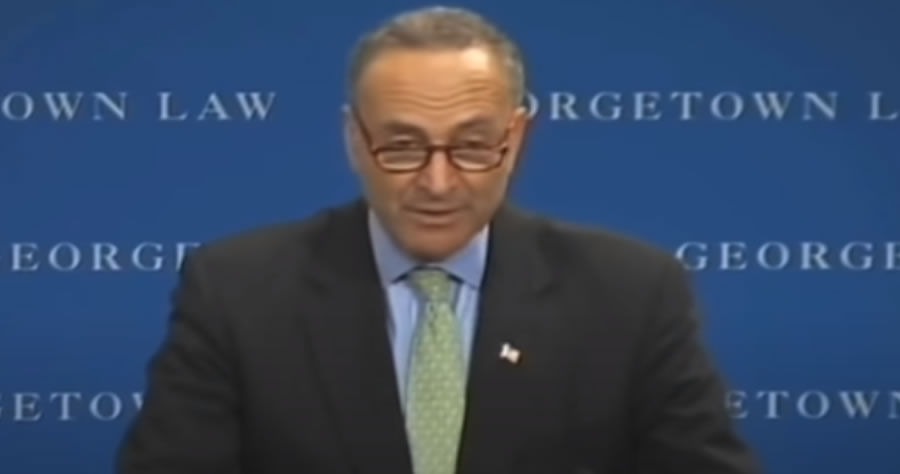 Schumer expressed a need to convert the system of “low-skilled illegal immigrants into a more manageable and controlled flow of legal immigrants who can be absorbed by our economy.”

When we say “undocumented worker,” we are refusing to say it’s wrong and the American people think we’re not serious about changing it, he explained.

Politicians of any color will and do say anything that will get them and keep them in office. Principles don’t exist.