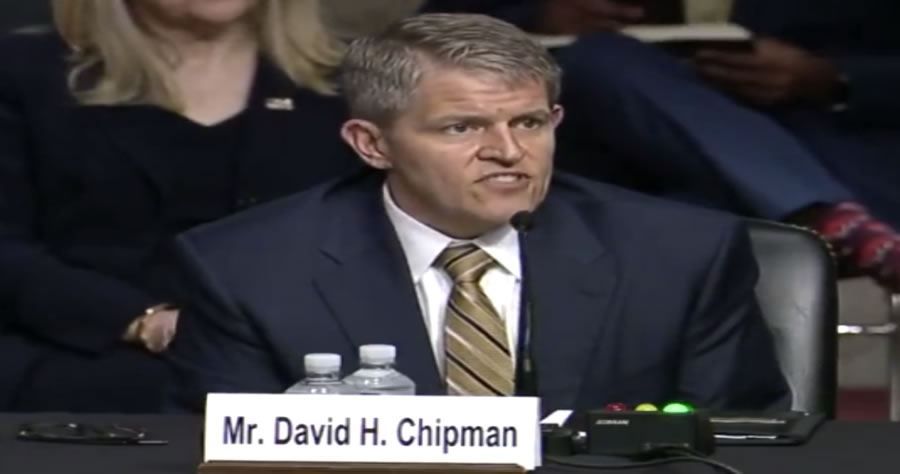 During a heated confirmation hearing on Wednesday, Republican senators tore into President Joe Biden‘s pick to head the Bureau of Alcohol, Tobacco, Firearms and Explosives after he butchered the definition of an assault rifle.

David Chipman refused to say during the Judiciary Committee hearing if he would investigate Hunter Biden for violating federal law by lying on a gun background check and was forced to apologize for mocking gun owners in a 2020 interview.

‘Day to day, ATF plays a significant role in the legal trade of firearms in this country,’ Ranking Member Chuck Grassley said as he tore into Chipman, a senior policy adviser at the Giffords gun control advocacy group.

‘What Congress defines it as,’ Chipman deflected.

‘So you’re asking us to ban assault weapons, we have to write legislation, can you tell me: What is an assault weapon? How would you define it if you were the head of the ATF? How have you defined it over the last several years as your role as a gun control advocate?’ Cotton pushed.