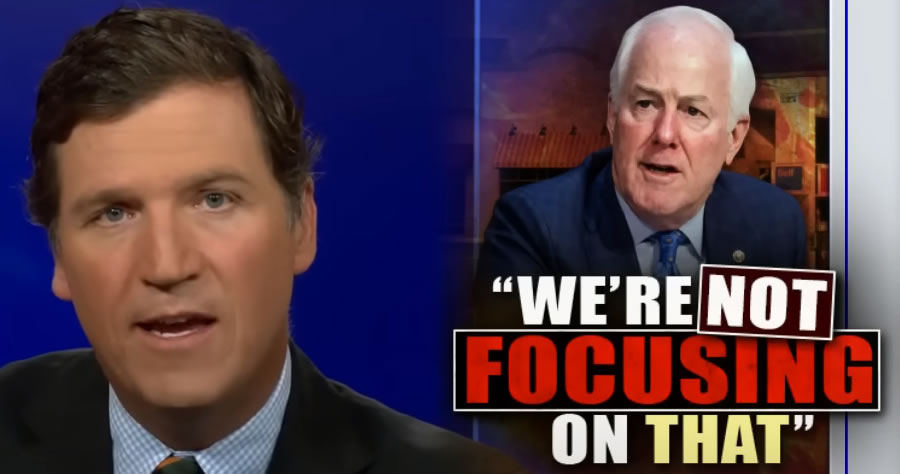 Republican Senate Leader Mitch McConnell (R-KY) tapped Cornyn to work with Senate Democrats to achieve “bipartisan” gun control in the aftermath of the Uvalde school shooting. However, conservatives have been frustrated with Cornyn’s efforts after reports that the gun control legislation would incentivize states to enact red flag laws.

These “red flag” laws would allow law enforcement authorities to confiscate guns from individuals who are deemed an immediate threat to others after receiving reports about an individual.

However, Cornyn has come out against these incentives for red flag laws after receiving backlash from conservatives nationwide.

“The existence or lack of a “red flag” law should not impact any state’s ability to receive funds for crisis intervention,” Cornyn said in a statement on Tuesday.

The Texas Senator said that if states want to implement such laws, they “should not be able to do so unless their red flag law contains a full set of due process and Bill of Rights protections in the Constitution.”

Despite Cornyn’s attempt to clarify his work with Democrats on gun control legislation, the Texas GOP convention crowd still booed him before, during, and as his speech ended.

“You really thought you could just show up here after ‘Negotiating’ to infringe on our 2A, & we’d be okay w that… NOPE,” one Twitter user wrote.

SENATOR JOHN CORNYN GETTING BOOED AT THE TEXAS GOP CONVENTION.😂 😂 🤣

You really thought you could just show up here after ‘Negotiating’ to infringe on our 2A, & we’d be okay w that⁉️ NOPE❗️ pic.twitter.com/R5iSCV9iGW