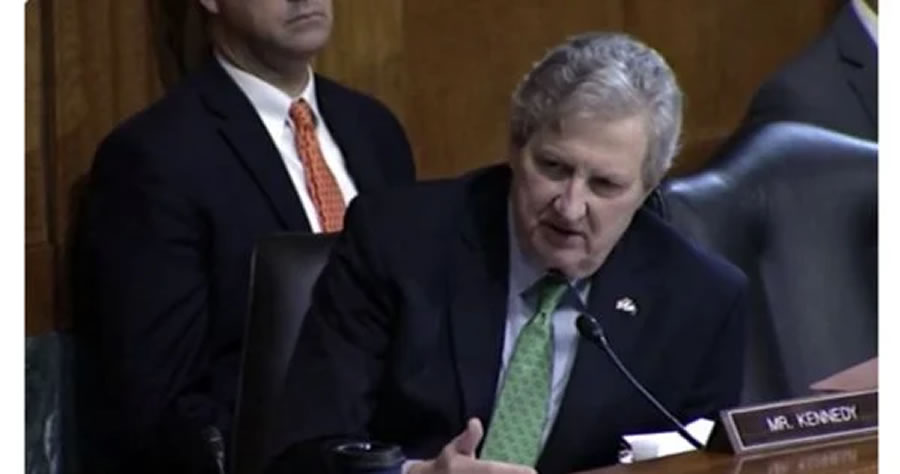 With members of their own party like Senators Joe Manchin and Kyrsten Sinema opposing them, the Democrats continue to push for eliminating the filibuster. On top of the many agendas currently being promoted by the Biden administration and Democrats, ending the filibuster would allow them to pass a massive wave of election reform. Voter Rights has been a hot topic within the White House for some time now as Joe Biden even traveled to Atlanta, Georgia to speak on the matter. Still, with the Democrats vilifying and attacking their own members over the filibuster, Senator John Kennedy explained why imposing a majority rule was so important for the Democrats.

Sen. Kennedy listed off the reasons why the Democrats are so eager to bury the filibuster and go with a majority vote. He claimed top Democrats like Senate Majority Leader Chuck Schumer and President Joe Biden would have no restraint when it came raising taxes, federalizing election laws, legalizing abortion across the board, and opening the Southern border.