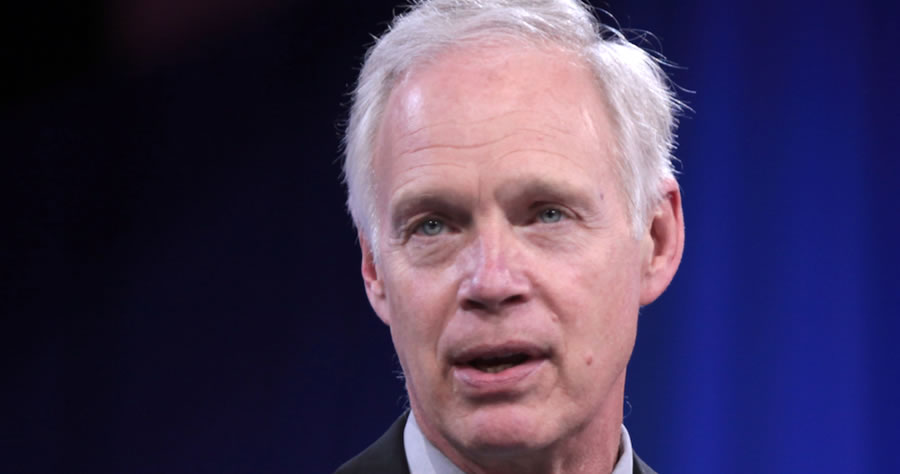 Sen. Ron Johnson sent a letter to FBI Director Christopher Wray on Tuesday requesting information about how the FBI uses surveillance aircraft during riots and protests and what it does with the footage.

The Wisconsin Republican cited reports of the FBI using these aircraft to watch the 2014 unrest in Ferguson, Mo., 2015 demonstrations in Baltimore, and the 2020 Black Lives Matter riots in Kenosha, Wisconsin.

The Kenosha footage is now being used as prosecutorial evidence in the criminal trial of Kyle Rittenhouse, raising questions about how the FBI preserves surveillance video and uses it.

“Given the FBI’s apparent use of surveillance aircraft during protests and unrest throughout the country, it is unclear how the FBI monitors those situations, how it preserves the footage from those aircraft, how it uses that footage, and whether the footage is captured at different quality levels,” Johnson wrote in his letter.

Johnson’s questions for Wray include how the FBI determines when and where to monitor potential unrest and how many aircraft to use, who exactly is responsible for monitoring the video, how the FBI shares its video with local law enforcement, and what the FBI does if its aircraft spot a crime happening. Johnson also inquired about whether the FBI records its footage at different levels of video quality and how it preserves the video it captures.