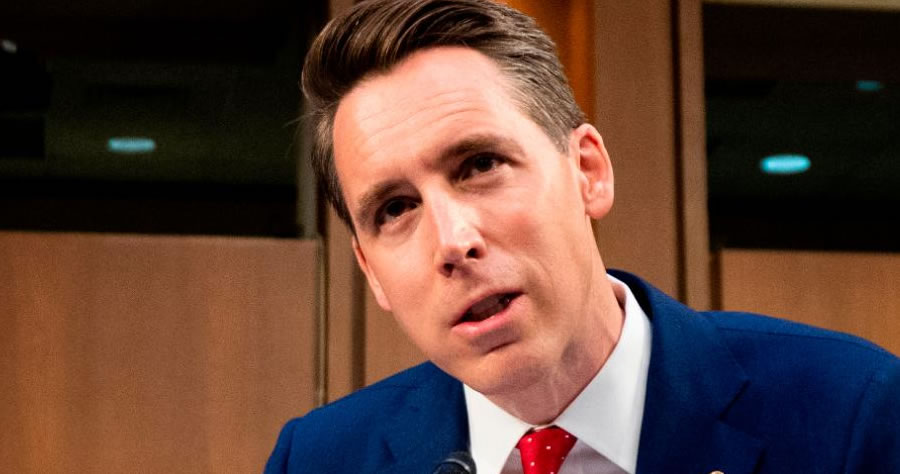 Walt Disney Co. could lose its copyright to Mickey Mouse if a top Republican senator has his way.

Hawley’s proposed legislation comes just weeks after Florida Gov. Ron DeSantis signed into law a measure that will strip Disney of its autonomous, self-governing status over its theme parks and resorts in and around Orlando.

DeSantis signed the legislation after Disney came out in opposition to the Parental Rights in Education Law, which critics have dubbed the “Don’t Say Gay” bill. The law bars gender identity or sexual orientation education for children before they reach fourth grade.

Hawley’s measure, the Copyright Clause Restoration Act, would retroactively apply to Disney’s copyright to the original design of Mickey Mouse, who was first introduced nearly a century ago in the 1928 release of the 8-minute-long animated film “Steamboat Willie.”

At the time “Steamboat Willie” was released, Disney’s copyright for Mickey Mouse was protected for 56 years.

When the copyright was about to expire in 1984, Disney lobbied the federal government to pass the Copyright Act of 1976, which extended protections for 75 years.

In 1998, Disney again lobbied for an extension on its copyright, and the federal government obliged, granting it copyright ownership for 95 years.

The latest copyright reform is due to expire in 2024, and top GOP officials have stated they will not support another extension of copyright protections.