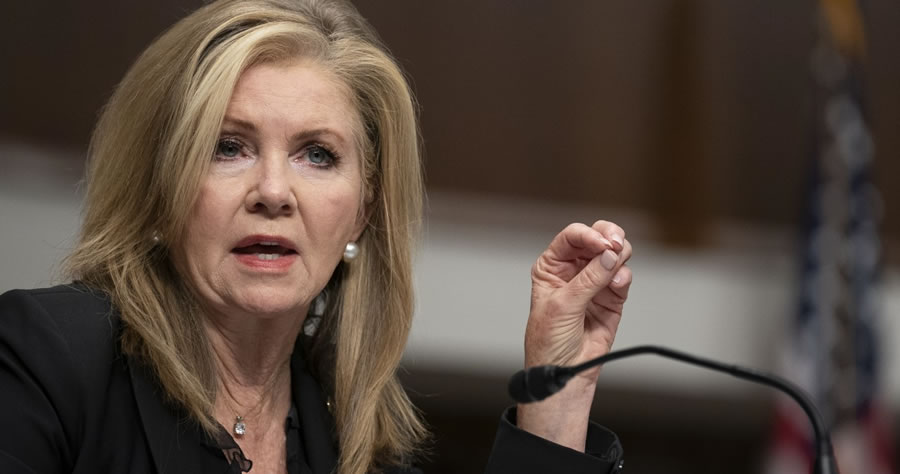 Blackburn’s call for a mass firing comes as the Biden administration faces heavy criticism over issues related to efforts to withdraw U.S. forces from Afghanistan. The Taliban has swiftly taken over the country, seizing the capital city of Kabul on Sunday, but the U.S. is currently scrambling to evacuate its citizens and others from Afghanistan.

“Maybe Joe should lead by example and start with himself first,” a tweet declared in response to Blackburn’s comment.

“He should fire his entire administration including himself. He is a disaster!” another tweet said in response to Blackburn’s post.

“Biden needs to step down as president,” another tweet said.

But while some targeted Biden, other Twitter users targeted Blackburn.

“You need to be voted out of office,” another tweet proclaimed.

In the immediate term, we must focus on getting Americans trapped in Afghanistan out safely. That should be our top priority.