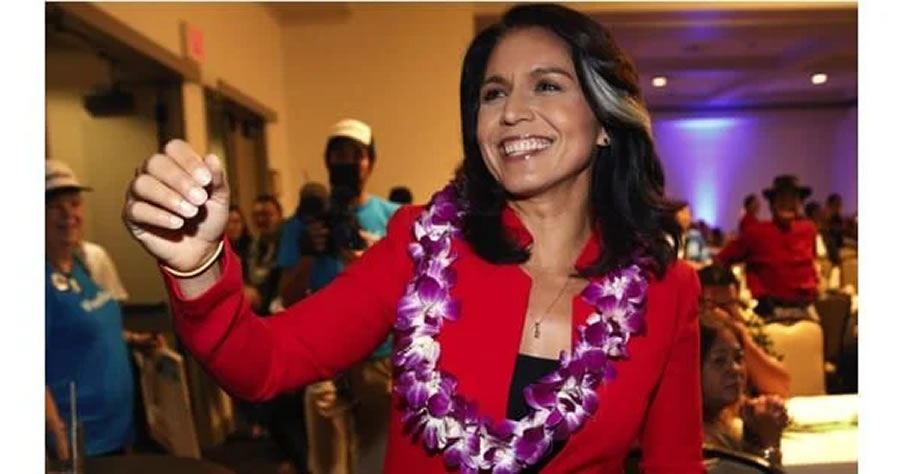 A couple of days ago, Reason editor Robby Soave made a pretty big claim: it’s “pretty obvious” that the one Republican who can handily defeat Joe Biden in 2024 is … Mitt Romney. Soave reasoned that Romney “would almost certainly attract independent, moderate and even Democratic voters — perhaps enough of them to win something approaching a landslide, if current conditions hold.” He’d also turn off a lot of Republican voters who’d rather stay home than stand in line for the guy who lost to debate moderator Candy Crowley.

And in this corner, we have former Democratic presidential candidate Tusli Gabbard, who is pushing the accusation that there are several United States-backed biolabs in Ukraine.

There are 25+ US-funded biolabs in Ukraine which if breached would release & spread deadly pathogens to US/world. We must take action now to prevent disaster. US/Russia/Ukraine/NATO/UN/EU must implement a ceasefire now around these labs until they’re secured & pathogens destroyed pic.twitter.com/dhDTH5smIG

Russia is certainly happy with Gabbard, featuring her interview with Tucker Carlson on Russian state TV. But Romney is calling her out for her “treasonous lies.”

The bar for “treason” keeps dropping. Beginning to think the uniparty doesn’t hate Putin — they want to emulate his speech codes. https://t.co/f8bGKqN0R0

That’s LTC Gabbard to you. I don’t need to hear one damn word from anyone in your non-serving family about patriotism.

And I don’t even agree with her, but at least she and I served – unlike you and your entire family of free riders – and we’ll both say whatever we want. Jerk. https://t.co/G5dXBzhBvu

She served. You didn't.

The way he’s going after her you’d think she was a Republican.

I’m a Republican, and I’d trust @TulsiGabbard over a spineless pansy like you every single time @MittRomney