Sen. Pat Toomey Fights Back On Democrat’s ‘False Narrative’ On Voting Rights: ‘We’re Not Going To Be Cowed By Being Called Racist’ 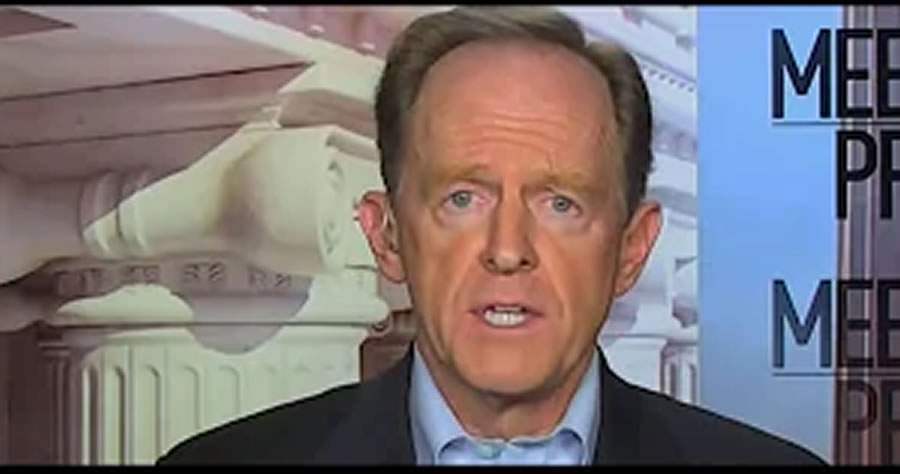 H.R. 1, also called the “For The People Act,” was passed by the House on March 3 and is currently being considered by the Senate. It would make sweeping changes to U.S. election laws like banning state voter identification requirements, legalizing ballot harvesting, and automatically registering 16-year-olds to vote.