Sen. Rick Scott: Mayorkas Lied To The American People About Illegals, Should Resign 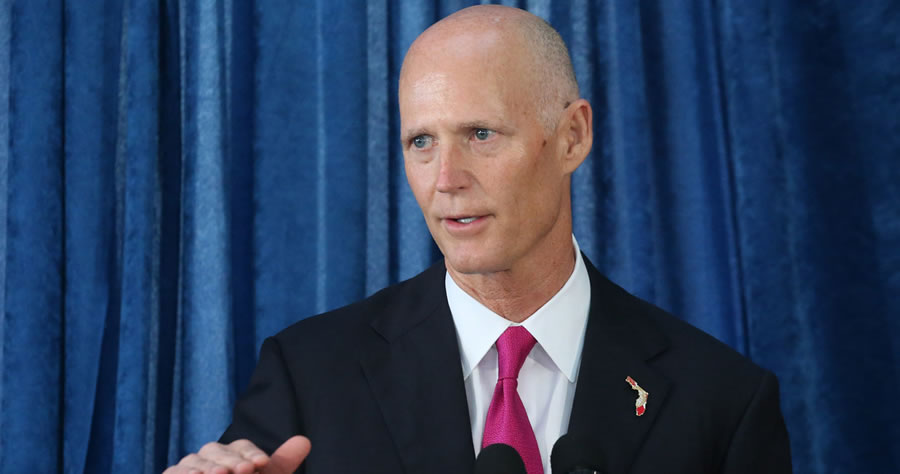 On Wednesday, Senator Ron Johnson (R-WI) held a roundtable regarding the southern border crisis and the majority of the panel agreed that Secretary of Homeland Security Alejandro Mayorkas had lied to Americans about the border, with Mark Morgan, the former Acting Commissioner of Customs and Border Protection, telling the group that Mayorkas either “directly lied” to Johnson when he said he didn’t have data on how many illegal immigrants had been removed, released, or detained, or Mayorkas “intentionally stuck his head in the sand.”

Senator Rick Scott (R-FL) asked the panel, “How many of you believe he has lied to the American people?” Six of eight members raised their hands.

Scott continued, “He has to resign. I asked him when I interviewed him, I said, are you going to comply with the law? He said, ‘Absolutely.’ ‘Are you going to provide me all the information I want for oversight, I’m the Homeland Security?’ ‘Absolutely.’”

“He came into the committee that we were in three weeks ago and completely lied,” Scott asserted. “He lied to the American people. The guy has to resign.”

“As the Secretary of Homeland Security — you didn’t even get into the details about the demographics: How many are unaccompanied minors, how many families, how many single adults, right?” Morgan continued. “Look, as the Commissioner, I know he has that data because we helped create those documents.”