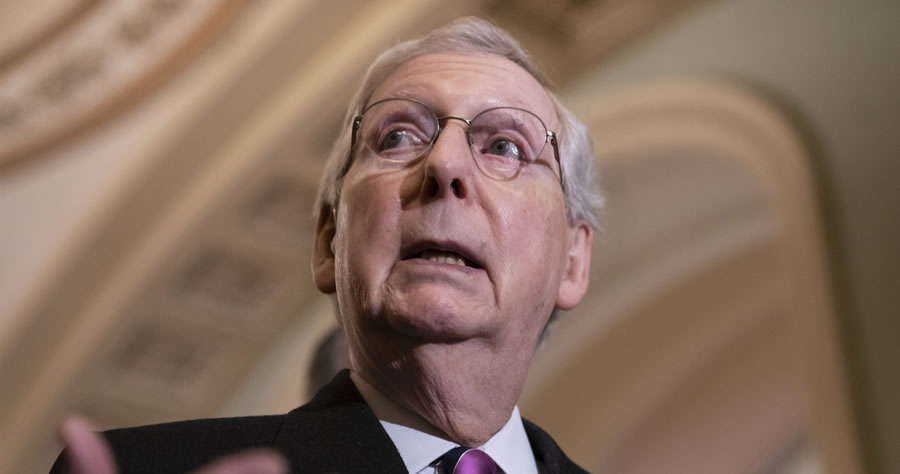 A bipartisan group of senators announced a “commonsense” agreement on a gun package Sunday.

“Today, we are announcing a commonsense, bipartisan proposal to protect America’s children, keep our schools safe, and reduce the threat of violence across our country. Families are scared, and it is our duty to come together and get something done that will help restore their sense of safety and security in their communities,” the group of senators said in a press release on the announcement.

“Our plan increases needed mental health resources, improves school safety and support for students, and helps ensure dangerous criminals and those who are adjudicated as mentally ill can’t purchase weapons. Most importantly, our plan saves lives while also protecting the constitutional rights of law-abiding Americans. We look forward to earning broad, bipartisan support and passing our commonsense proposal into law,” the senators continued in their group statement.

Senate Republican Leader Mitch McConnell issued a statement in support of the agreement later Sunday, saying he was “glad Senators Cornyn and Murphy are continuing to make headway in their discussions.”