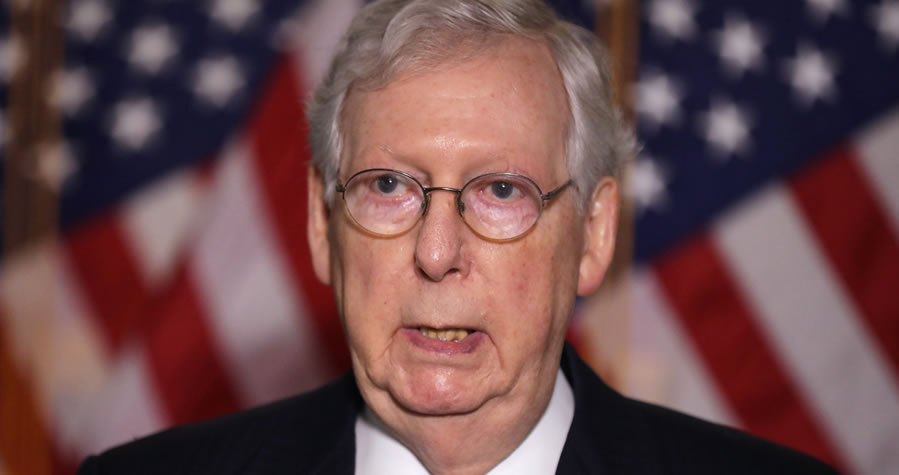 The Senate voted 50-50, failing to meet the 60-vote threshold needed to advance the debate on S. 1, the For the People Act. This prevents the Senate from voting on the legislation. The legislation would federalize America’s electoral system, which has drawn strong opposition from Republicans.

Among other things, the legislation would:

Sen. Ron Johnson (R-WI) said in a statement ahead of the vote:

The ‘For the People Act’ is another Orwellian-named bill that has nothing to do with voting rights but everything to do with consolidating Democrat control over government and our lives. Republicans want to restore confidence in our elections by making it easy to vote but hard to cheat. It seems like Democrats primarily want to make it easier to cheat. Why else would they propose eliminating voter ID laws, require ballot harvesting and drop boxes, make the FEC a partisan agency, and make it harder to maintain accurate voter files? They would also force taxpayers to help fund the campaigns of candidates they oppose. An accurate name for this monstrosity would be the ‘For Democrat Politicians Act.’

Ahead of the vote, Sen. Marsha Blackburn (R-TN) said the bill would “perpetuate a Democrat majority” and would serve as an “incumbent dream.”