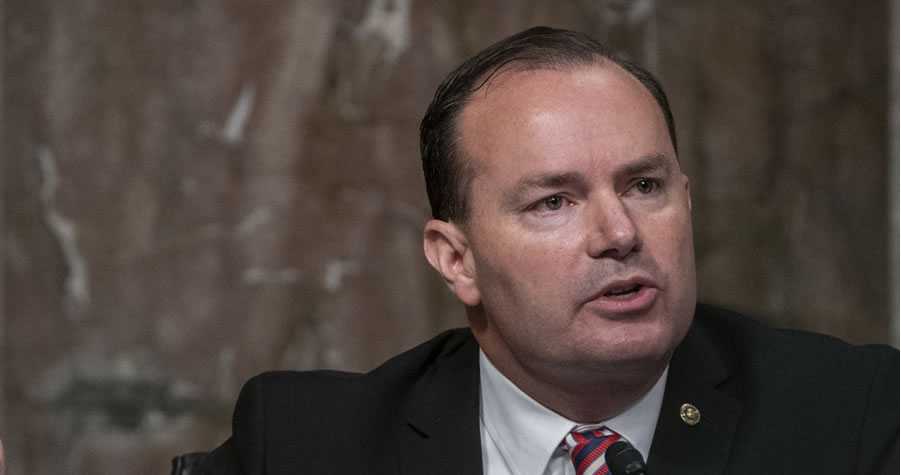 Sen. Mike Lee (R-UT) said the media had the full text of the latest gun control bill before the senate had a chance to review it.

Speaking with Glenn Beck of BlazeTV, Lee said the rollout of the bill was the “Senate operating at its worst,” noting that it prevented others from adding amendments. The U.S. Senate ultimately voted 64 to 34 in favor of the bill that sought to expand background checks for those purchasing firearms under the age of 21, as well as to create financial incentives for states to impose their own red flag laws. Fourteen Republican senators voted with the Democrats to pass the bill.

According to Lee, Republicans were basically asked to take a blind vote on the bill without actually reading it. Lee told Beck:

There were a group of senators, ten Republicans and ten Democrats, who got together and wrote this behind closed doors. I hope they read it. But I don’t think anyone else had the chance to. In fact, by yesterday afternoon, mid-afternoon, a number of news media outlets were reporting that they had the bill text. Senators still didn’t.

We received the bill text, just moments before we were expected to vote on it. It ended up getting an overwhelming vote, because basically all of Democrats and ten or 15 Republicans voted for it. This is stunning to me. This is not how the Senate is supposed to operate.

Lee lamented how this quick process essentially made the text of the bill “sacred” like etching it into stone, allowing for no changes.

“It operates at its best when people bring forward legislation. They propose something, and the senators hold hearings on it. They discuss the language. They debate. Then they also debate amendments. They say, ‘okay.’ This one over here might be okay if you made those changes,” said Lee.

“That’s what the American people deserve. They deserve better from the world’s better deliberative body. They didn’t have that here,” he added.