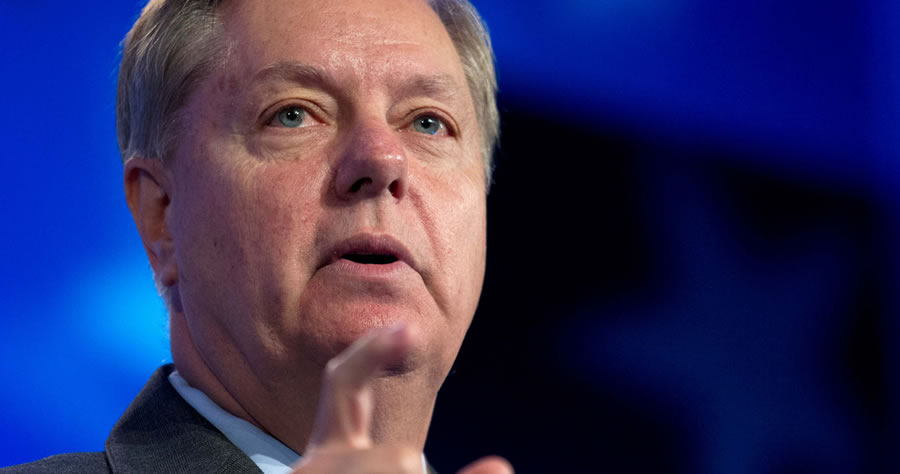 On Tuesday, negotiators in the Senate reached their final agreement on the Bipartisan Safer Communities Act, which seeks to regulate guns in the wake of two mass shootings in May.
One of the final sticking points of negotiations came in regards to what the definition of a boyfriend or intimate partner is, in regards to domestic violence or abuse convictions.
According to NPR, this new legislation defines a “dating relationship” as “a relationship between individuals who have or have recently had a continuing serious relationship of a romantic or intimate nature.”
Those who could be restricted from guns access under this legislation could have their rights restored if their records stays clean for five years.

The legislation also includes a financial incentive for states to implement so-called red flag laws, where individuals or entities could petition a court to remove a person’s guns if they are deemed a threat to themselves or others.
NPR reported, “The money is structured as a crisis intervention grant that can apply to red flag laws but also to states that add mental health courts and drug courts.”
In regards to mental health, lawmakers agreed to include additional funding for tele-health services to expand mental health access, money for school trainings and safety, and funding of community-based mental health programs.
The legislation expands background checks for individuals between the ages of 18 and 21 who are purchasing a gun.

This new measure would incentivize states to allow access to sealed juvenile records to shops performing background checks, and could add a several day waiting period to purchasing a firearm.
Legislation regarding guns passed through the House earlier this month.
NPR reports that the bill is “expected to have more than enough votes to overcome the 60-vote threshold to clear a filibuster in the Senate, which is divided 50-50 between the parties. House leaders are expected to quickly begin consideration of the bill and President Biden has encouraged Congress to pass the bill without delay.”
Read Full Story