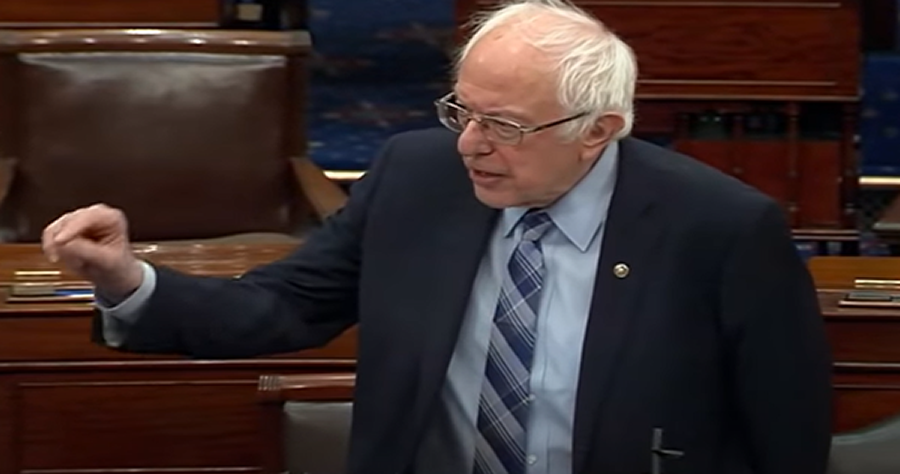 Vermont Sen. Bernie Sanders on Friday forced a vote on increasing the federal minimum wage to $15 through President Biden’s $1.9 trillion COVID-19 bill, but it failed, with strong opposition among Democrats.

The Senate voted 58-42 against the idea, which the Congressional Budget Office estimates would lift 900,000 people out of poverty but cause another 1.4 million people to lose their jobs due to higher business operating costs.

Seven Democrats and one independent who caucuses with Democrats — Sen. Angus King of Maine — opposed the Sanders amendment in a procedural vote.