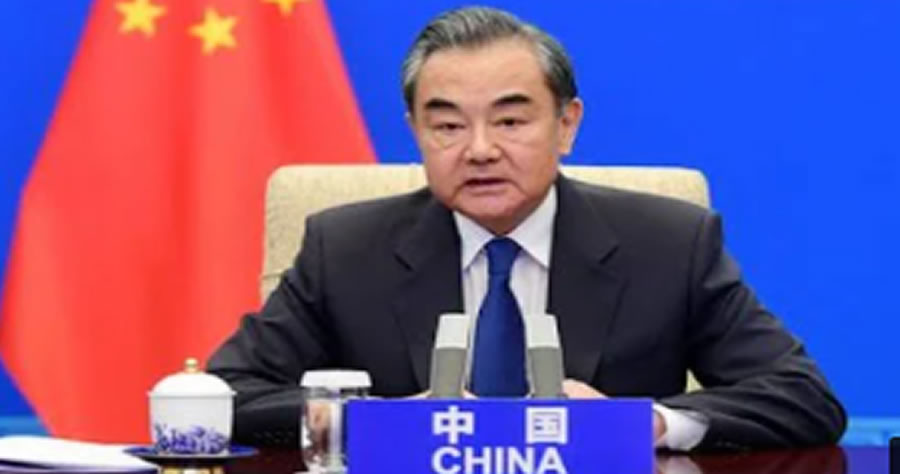 A pair of U.S. senators on April 16 unveiled a bipartisan bill aimed at strengthening domestic trade remedy laws and protecting American workers from what they called China’s “unfair trade practices.”

It will protect American workers in sectors that are important to the state of Ohio, said Portman and Brown.

The bill would establish a new concept of “successive investigations” to improve the effectiveness of the U.S. trade remedy system in responding to “repeat offenders and serial cheaters,” helping to level the playing field for American workers, the senators said.