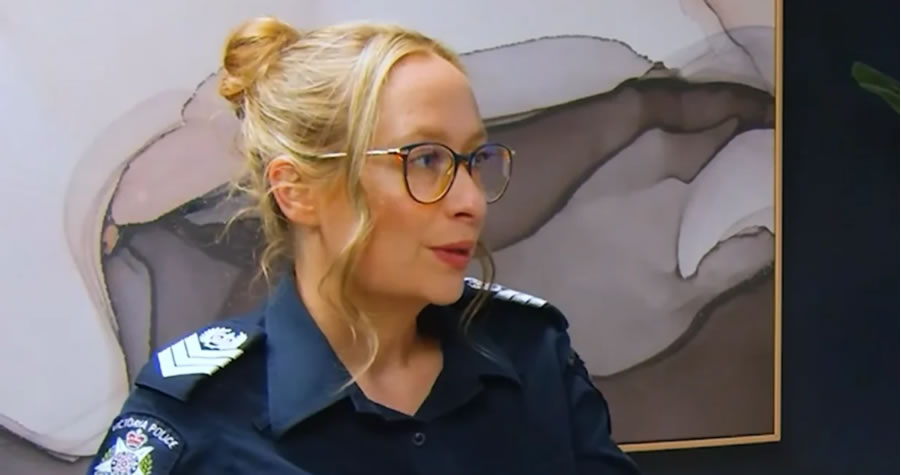 A senior police officer in Australia is being investigated after she sensationally resigned from the Victoria Police force during a live interview. The cop, who said her law enforcement employment was “the best job” she ever had, revealed that a “vast majority” of her former officers don’t believe in and don’t want to enforce the strict COVID-19 orders enacted in Australia.

Former Acting Senior Sergeant Krystle Mitchell made a splash by publicly resigning during a revealing interview on Friday. On her way out, Mitchell said government orders to enforce COVID-19 orders troubled her “greatly” after seeing “the damage it is causing the community.”

Sergeant Mitchell was working in the Gender Equality and Inclusion Command, which she described as “the best job I’ve ever had.”

“I couldn’t be happier in terms of the work that I do on a daily basis,” she said in the interview with Australian media studio Discernable.