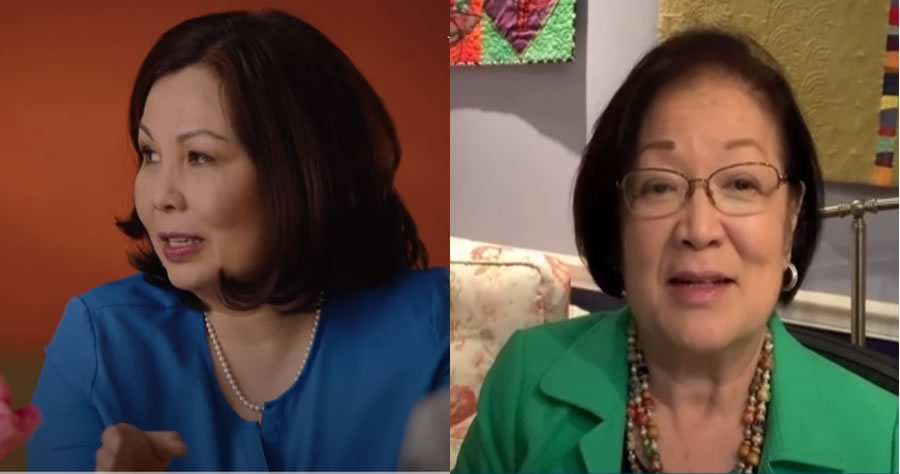 Senators Mazie Hirono (D-Hawaii) and Tammy Duckworth (D-IL) said earlier this week that they’d refuse to vote for any of President Joe Biden’s nominees who aren’t racial minorities after going public with their anger that the cabinet lacks Asian Americans. The Senators added that they would only vote for a white nominee if the nominee is LGBTQ.

White and straight is a no-go.