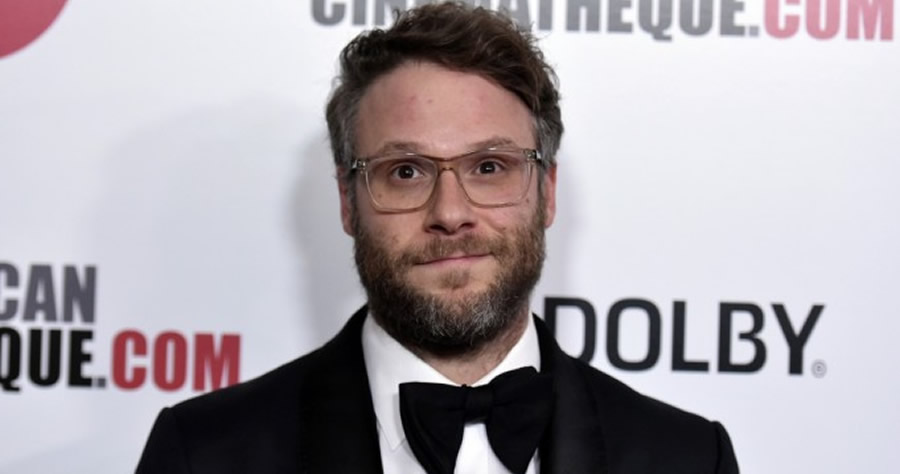 Actor Seth Rogen, who is reportedly worth $80 million, was blasted on social media after he dismissed a prominent YouTuber’s complaint about his car being robbed in Los Angeles by tweeting it was simply “called living in a big city.”

YouTuber Casey Neistat tweeted on Wednesday, “so our cars got robbed this morning because Los Angeles is a crime riddled 3rd world s***hole of a city but tremendous appreciation and gratitude to the hardworking officers at the @LAPDWestLA who not only arrested the mother****** but they got all of our stolen goods back.”

Neistat protested, “i can still be mad tho right? feel so violated.”

i can still be mad tho right? feel so violated.