Sha’Carri Richardson won’t be competing in the Tokyo Olympics 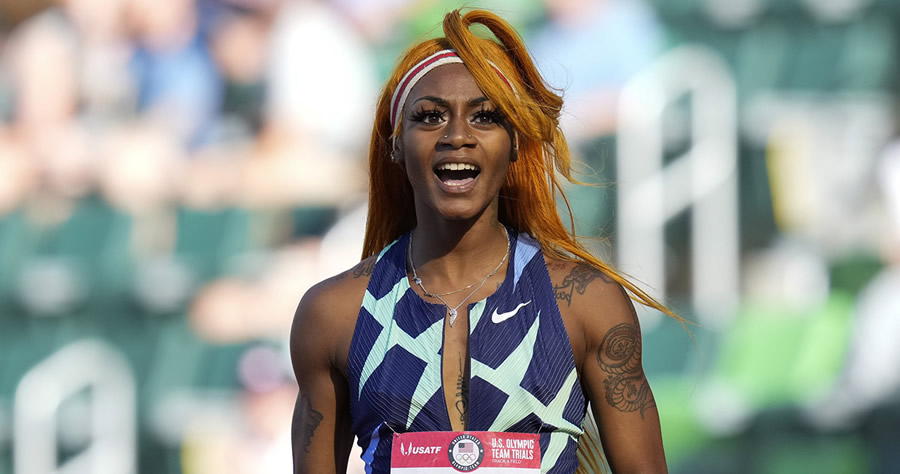 Sha’Carri Richardson was not included on the Olympic roster shared Tuesday by USA Track and Field which indicates that the American athlete who tested positive for a urinary metabolite of THC will not be competing in the upcoming Tokyo Games.

THC is “the main psychoactive constituent of cannabis, marijuana, and hashish,” according to the U.S. Anti-Doping Agency (USADA).

The Associated Press reported that in response to being questioned about how the athlete is taking news, Richardson’s agent stated that: “We haven’t spoken about it at all. It was actually not a topic we focused on.”

Richardson had snagged a slot in the Olympics by achieving a win in the women’s 100 meters during trials in June, according to CNN.

However, her positive test nullified her victory at the trials along with the accompanying slot for Tokyo in the 100, according to the AP. The athlete’s suspension is slated to conclude prior to the start of relays on August 5, which left open the potential that she could compete on the 4×100 relay team, but she was not offered a slot.