Sharon Osbourne lawyers up amid ‘The Talk’ race drama 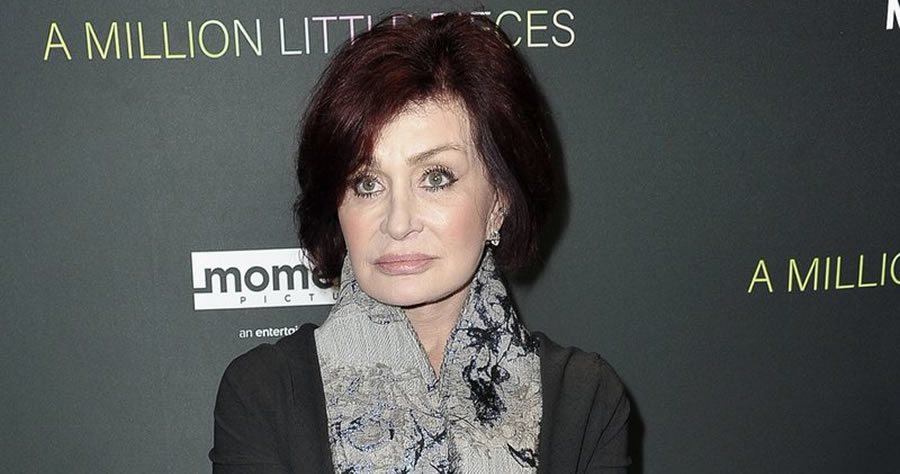 Sharon Osbourne has lawyered up big-time amid “The Talk” drama which has exploded into a full-blown scandal about race.

Osbourne is being represented by powerhouse lawyer Jeremiah Reynolds, of the LA law firm Eisner, in her negotiations with CBS as the network investigates reports of an alleged “racially insensitive and hostile environment” on the show.

The complaints were sparked by Osbourne’s recent exchange with Sheryl Underwood, which has forced the show off the air for two weeks so far.

A source familiar with the CBS internal investigation said, “Sharon wasted no time in getting her lawyers immediately on the case. Jeremiah Reynolds has a very strong reputation as a trial and arbitration lawyer and is handling all her negotiations with CBS.”