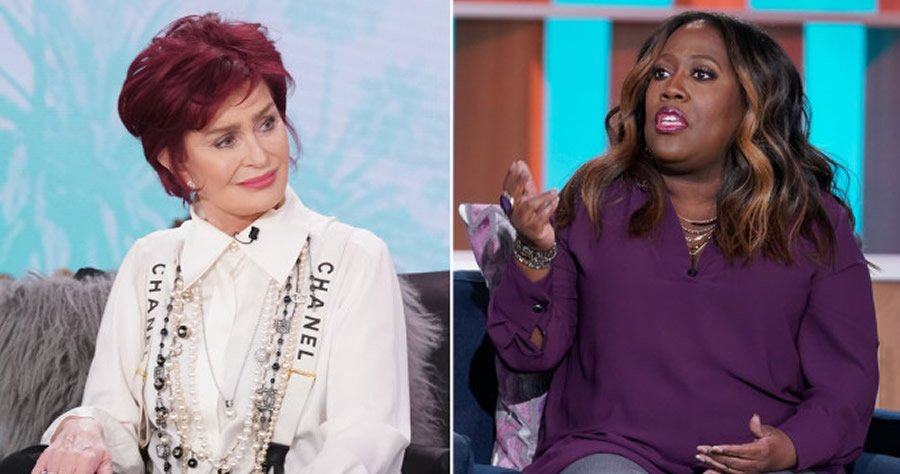 Sharon Osbourne is already hitting back at Sheryl Underwood’s claim Osbourne never reached out or apologized to her following their March 10 dustup on “The Talk.”

Underwood, 57, on the latest episode of her “The World According to Sheryl” podcast, revealed that she hadn’t spoken to Osbourne since the tiff, and, when asked if Osbourne had reached out, replied “No!” scrolling through her phone messages as evidence.

But Osbourne, 68, leaked receipts of her own Tuesday to the Daily Mail, sending a series of screenshots of her purported texts to Underwood and telling the site, “I not only sent these messages to Sheryl but I apologized to her in person in her dressing room. Why are you saying I never apologized Sheryl? What are you trying to do to me? Why are you trying to destroy my reputation? Just be honest. Tell me.”