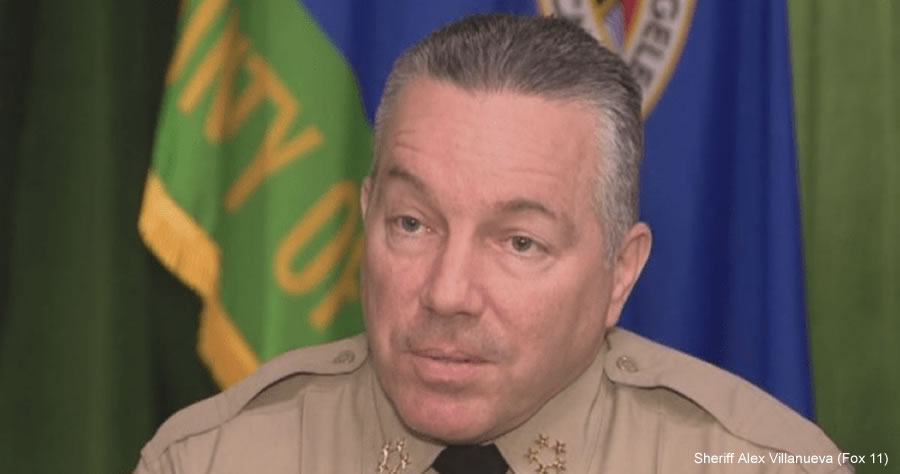 Los Angeles District Attorney George Gascon is not exactly known as someone that believes in law and order and it appears that LA County Sheriff Alex Villanueva has figured out away around the Soros backed candidate. After four gang members allegedly shot and killed Officer Fernando Arroyos, 27, on January 10th, Villanueva feared that pursuing charges through Gascon could lead to lighter sentencing.
Last year, Gascon axed sentencing enhancements – such as membership of a gang – that would have seen Arroyos’ alleged killers potentially jailed for life if convicted. California law stipulates a sentence of 25 years to life without parole, whereas Gascon’s reforms would see killers offered parole after completing their sentence, according to the Daily Mail.

Arroyos was shot dead on his day off by three men and a woman connected to the F13 gang, it is alleged, and was  targeted for the two silver chains he was wearing. 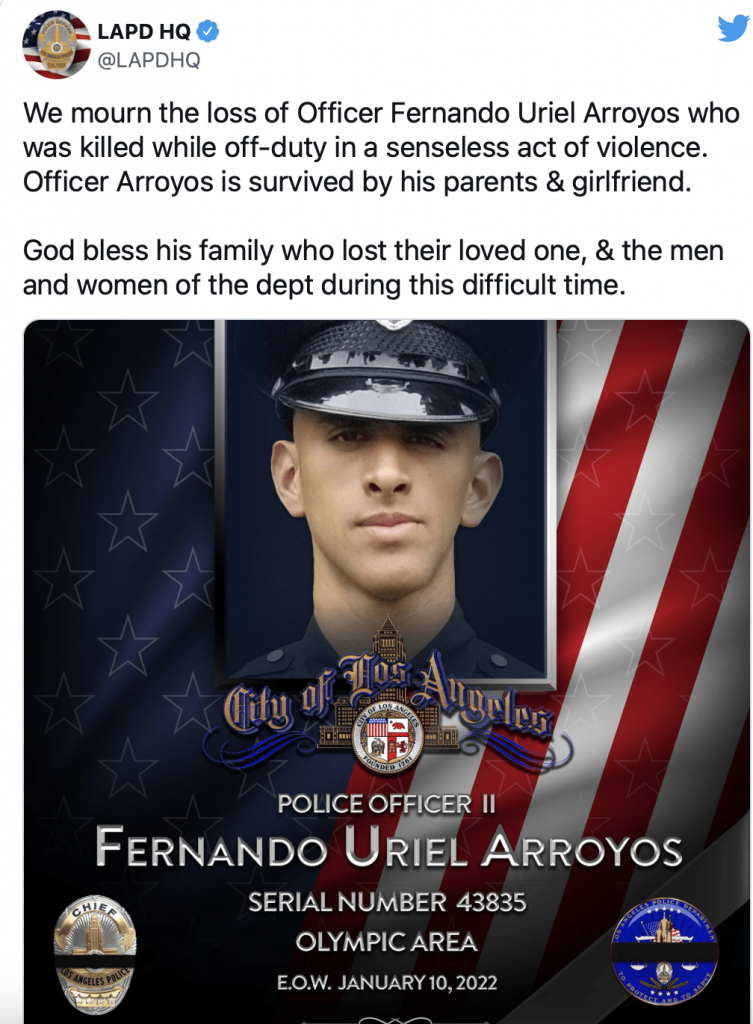