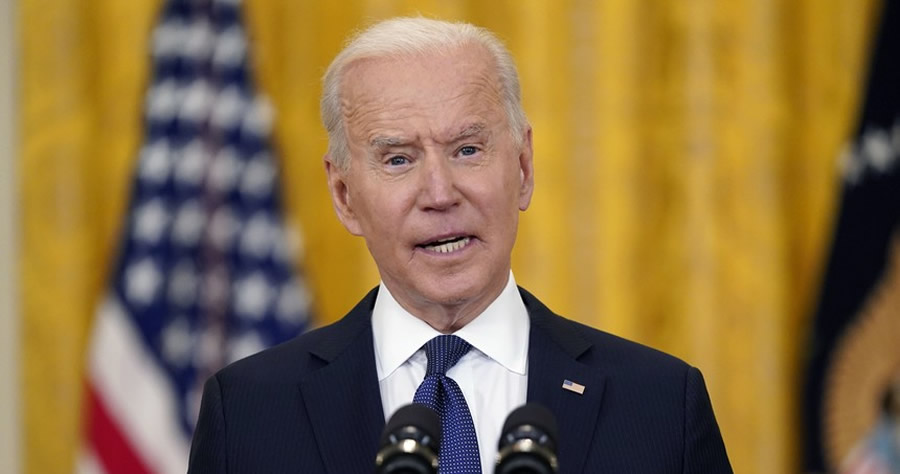 Americans’ support for Joe Biden has been in an across the boards slide since August with the evaporation of support among independents the most glaring. In an Economist/YouGov poll released this week Biden’s overall approval rating among adults was at 40 percent paired with a 50 percent disapproval, driven by a stunning new low of 29.8 percent approval by independents, 59.2 percent disapproval (46 percent strongly disapprove.) Biden had rebounded in mid-September to 35 percent approval by independents but has now fallen into the 20s as of the latest Economist/You poll data released from October 8.

Biden is barely being propped up by support from women, but has lost majority support with women’s approval now at 48 percent, 44 percent disapprove, down from an average approval in the mid-50s most of the year. Biden’s approval among men is at 37 percent, 57 disapprove.

Biden is at 61 percent approval among Blacks, 28 disapprove, a slight comeback from a low of 59 percent two weeks ago but down from his average this year in the mid to high 70s.