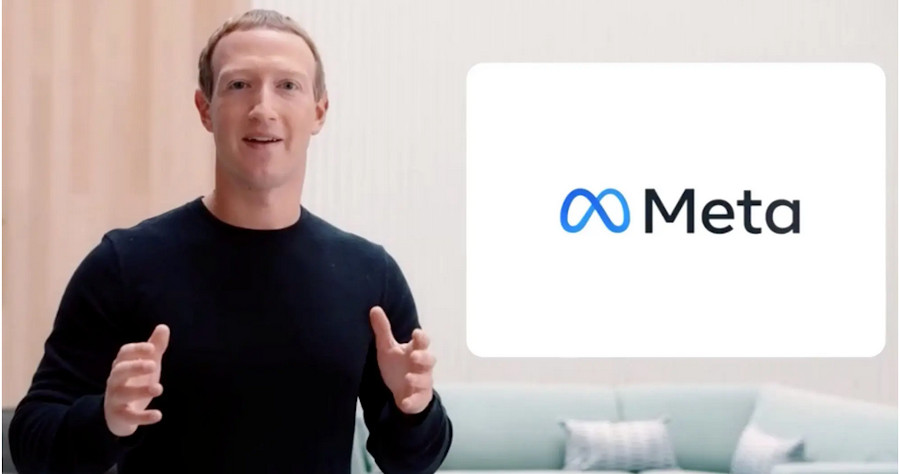 Disturbing accounts of women being sexually assaulted and harassed in the metaverse are racking up, according to online watchdogs.

One 21-year-old woman says she was raped within one hour of being in the metaverse, according to a a new report from SumOfUs, a “nonprofit advocacy organization and online community that campaigns to hold corporations accountable” for a variety of alleged infractions.

The report — titled “Metaverse: another cesspool of toxic content” — takes a deep dive into allegations of a woman being “virtually gang raped,” hate speech and content moderation issues at Meta, the controversial rebrand of Facebook Inc.

The young woman, who works as a researcher for the group‚ was led into a private room at a party on “Horizon Worlds,” a metaverse platform released by Meta last December in the US and Canada that allows users to gather with others, play games and build their own virtual worlds.

She has claimed her avatar was then raped by a user while another watched and passed around a virtual bottle of vodka — and others could be seen watching through a window.

In a chilling video clip released by SumOfUs, one avatar is recorded saying, “Check this out. It’s a free show. Oh, getting it. Getting down with that gritty, ya heard.” Meanwhile, the bystander avatar responds with, “You’re gonna need more of this, shorty,” while passing the virtual booze bottle around. “Hey a free show!” the avatar is then heard shouting. 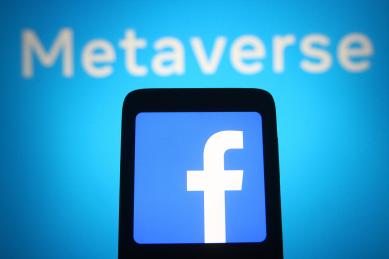 What is the metaverse? Meaning explained

When a user is touched by another in the metaverse, the hand controllers vibrate, “creating a very disorienting and even disturbing physical experience during a virtual assault.”

The watchdog also noted that “VR users have long reported problems with sexual harassment, verbal abuse, racial slurs and invasion of personal space on a myriad of apps.”

“Minimal moderation” in these VR worlds has allowed concerning behavior to “thrive . . . especially towards female-appearing and female-sounding avatars.”

Meta CEO Mark Zuckerberg has waged a high-profile push to shift his company into the metaverse, a fully digital VR environment accessible through headsets or similar technology.

When confronted with the horrific attack that took place in the metaverse, a Meta spokesperson noted that the researcher had turned off the Personal Boundary feature. 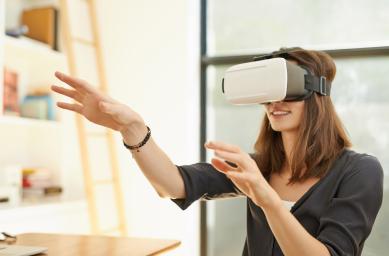 The feature was launched in February as a safety tool that’s turned on by default and prevents non-friends from coming within 4 feet of your avatar.

Reps for Meta did not immediately respond to The Post’s request for comment, but a spokesperson for the company told the Daily Mail: “We don’t recommend turning off the safety feature with people you do not know.”

They also noted several other safety tools intended to help people stay safe while in VR environments, including the Safe Zone button, which allows users to block people who are bothering you and report them or certain inappropriate content.

“We want everyone using our products to have a good experience and easily find the tools that can help in situations like these, so we can investigate and take action,” the Meta spokesperson added.

The SumOfUs report also listed other cases of sexual harassment that have occurred in the metaverse.

An anonymous beta tester for “Horizon Worlds” filed a complaint with the app claiming that her “avatar had been groped by a stranger.” 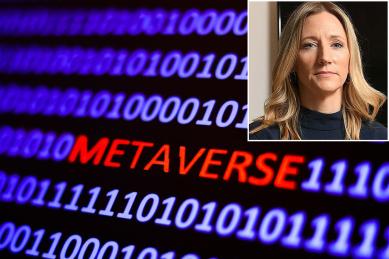 Mother opens up about being ‘virtually gang raped’ in metaverse

In 2021, co-founder and VP of metaverse research at Kabuni Nina Jane Patel shared her experience of being “verbally and sexually harassed” within 60 seconds of logging onto “Horizon Worlds.” She reported that three to four male avatars “virtually gang raped” her and took photos shouting crude remarks.

Logging into the “Population One” app, which is owned by Meta, Chanelle Siggens reported being approached by another player, who then “simulated groping and ejaculating onto her avatar.” Another “Population One” user, Mari DeGrazia, reported witnessing harassment more than three times per week while in the app. DeGrazia also experienced abuse herself while wearing a VR vest, when “another player groped her avatar’s chest.”

While exploring the metaverse logged into “Lone Echo VR,” another app owned by Meta, Sydney Smith encountered “lewd, sexist remarks” as another player claimed to have “recorded her [voice]” in order to “jerk off.” After the troubling incident, Smith described having difficulty reporting the player in the game.

SumOfUs stated that the harassment and assaults are not isolated to Meta-owned apps but noted that many of the apps are accessible through the Meta Oculus Quest headset.

The report noted three key measures that should be taken to regulate the VR universe. 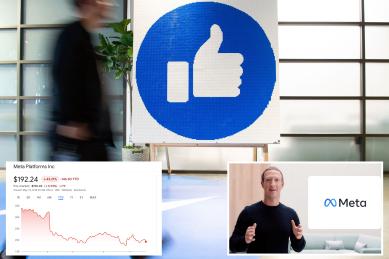 Another report found that incidents of sexual harassment and assault in the metaverse are commonly met with “dismissive, abusive and misogynistic” responses, according to MIT Technology Review.

However, on a larger scale, the majority of American adults agree that online harassment is a problem, with 41% saying they have experienced some form of harassment in digital spaces, a Pew Research study found.

Jesse Fox, an associate professor at Ohio State University who researches the social implications of virtual reality, told the MIT outlet, “People should keep in mind that sexual harassment has never had to be a physical thing. It can be verbal, and yes, it can be a virtual experience as well.”