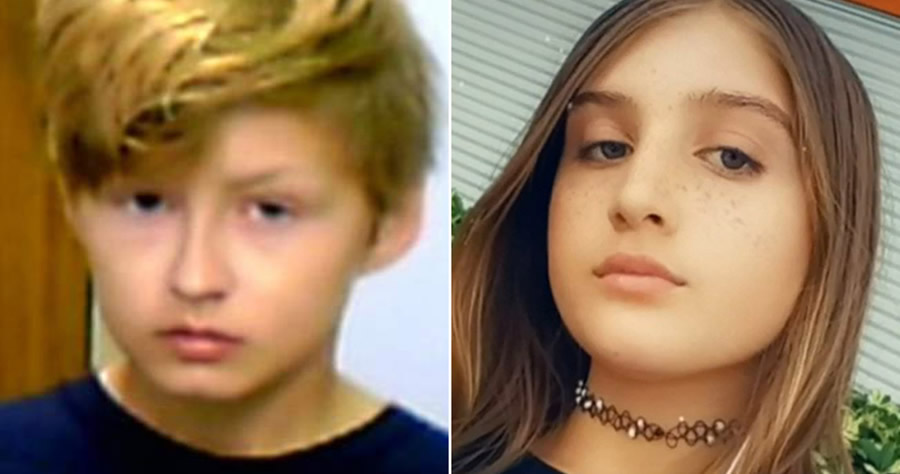 Dramatic police bodycam footage shows the moment a baby-faced “Bonnie and Clyde” opened fire on cops in Florida with an AK-47 and a shotgun — before the 14-year-old runaway is struck by deputies and screams out in pain.

The newly released video shows Volusia County sheriff’s deputies outside the home where 12-year-old Travis O’Brien and 14-year-old Nicole Jackson were holed up Tuesday after breaking out of the Florida United Methodist Children’s Home, a juvenile group home, KRNO-TV reported.

The pint-sized outlaws opened fire on the deputies as they approached the house following a report of a break-in.

“Female has a shotgun in her hand, stand by,” a sheriff’s deputy is heard telling a dispatcher.