‘Sh*t, What Did We Do?’ Javier Bardem And Nicole Kidman Tried To Quit ‘Being The Ricardos’ Movie 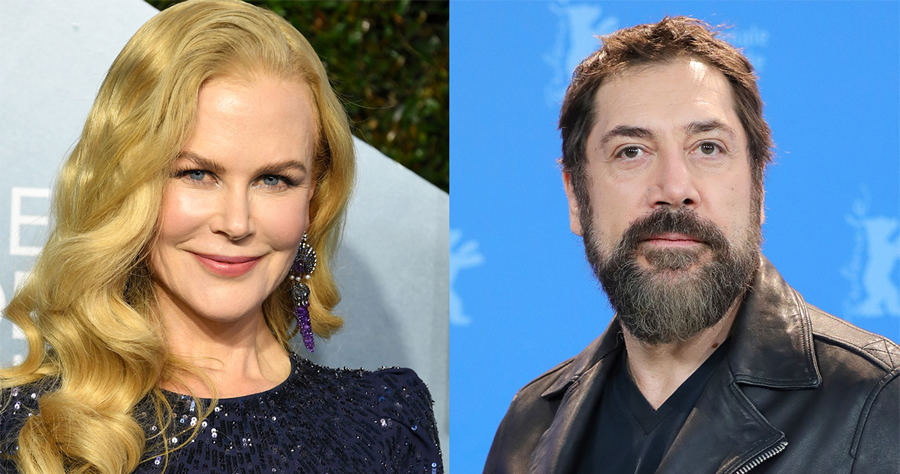 Even Academy Award-winning A-listers Javier Bardem and Nicole Kidman were met with skepticism from “I Love Lucy” fans.

These two were cast to play the leads in “Being the Ricardos,” a film about the real lives of Lucille Ball and Desi Arnaz. But the response was swift after casting announcements were made, and the vitriol got so extreme that both Bardem and Kidman attempted to back out of the Aaron Sorkin-directed production altogether.

One of the issues fans took with the duo is that they didn’t resemble the real-life couple. Fans especially rebelled against the fact that Bardem is Spanish while Arnaz was Cuban, which the actor later addressed in an interview with The Hollywood Reporter.

“You have your accent. That’s where you belong,” he continued. “That’s tricky. Where is that conversation with English-speaking people doing things like ‘The Last Duel,’ where they were supposed to be French people in the Middle Ages? That’s fine. But me, with my Spanish accent, being Cuban? What I mean is, if we want to open the can of worms, let’s open it for everyone. The role came to me, and one thing that I know for sure is that I’m going to give everything that I have.”