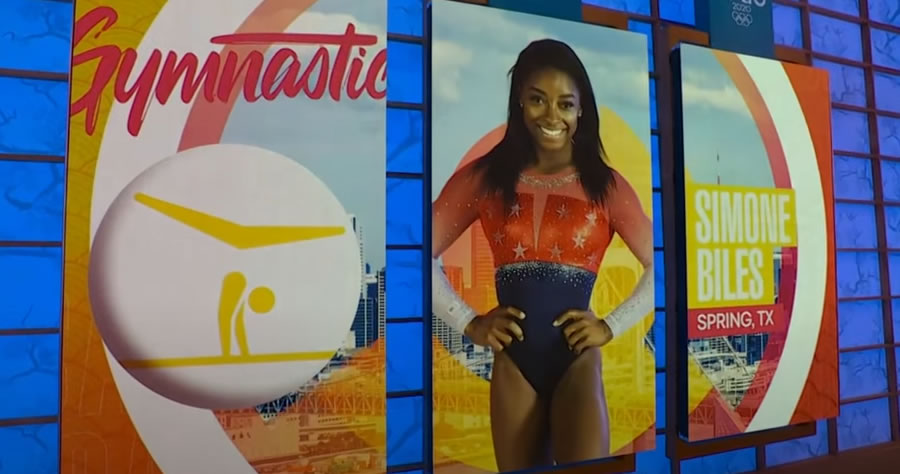 Simone Biles indicated her shocking withdrawal from the women’s gymnastics team competition Tuesday in Tokyo was due to the emotional toll she is feeling as “the head star” of the Olympics rather than any physical injury.

Biles also said she was inspired to “focus on my well-being” by Japanese tennis star Naomi Osaka, who withdrew from the French Open in May and skipped Wimbledon earlier this month for mental-health reasons before she was eliminated earlier Tuesday from the women’s tennis singles competition.

“There’s more to life than just gymnastics,” Biles told reporters in a mixed-zone press conference alongside her teammates, who earned the silver medal following her departure. “It’s very unfortunate that it happened at this stage, because I definitely wanted it to go a little bit better. Take it one day at a time and we’re gonna see how the rest goes.”