Sir Charles Tells Network Bosses What They Can Kiss In Two Years, and Why 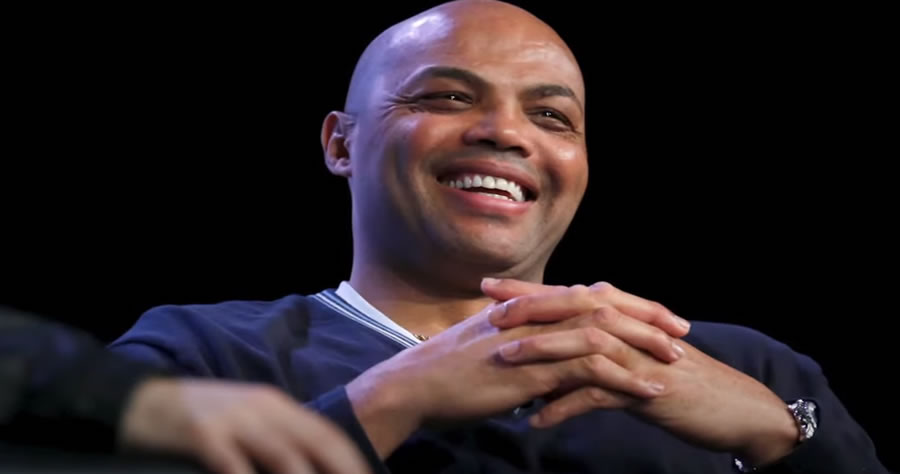 Dave Rubin of The Rubin Report talks about Charles Barkley slamming his bosses at NBA on TNT for their get woke go broke business model, Joy Reid smearing critical race theory critics like Christopher Rufo, Don Lemon’s insane racism paranoia, and which city is allowing an LGBTQ Pride event to charge race based fees to white people in the name of reparations.

First, Dave discusses a recent Charles Barkley interview where he laments how cancel culture has ruined the NBA and his job. He describes how he is constantly being told what he can say and why he can’t joke about San Antonio women anymore. He also reveals when he plans to retire from sports media since it is no longer fun to do.