‘Sit Down, You Charlatan’: Parkland Father Calls Out David Hogg for His ‘BS’ ‘Revisionist History’ 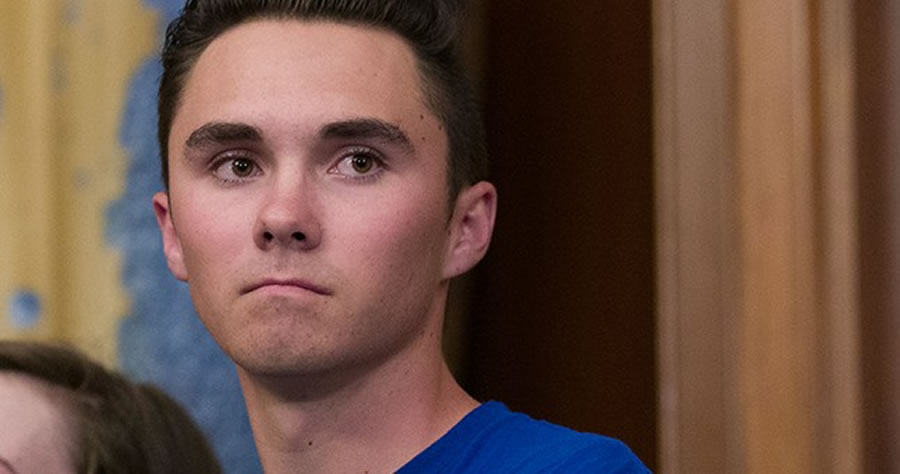 A parent of a child who was killed during the mass shooting at Marjory Stoneman Douglas High School in 2018 called out gun control activist David Hogg after he claimed to have worked with state Republicans to pass a bill in the aftermath of the shooting.

On Sunday, Hogg tweeted, “I understand there are many disagreements about what we should do but the important thing is we all agree we need to do something. In the week of Parkland we worked with our Republican Legislature and governor and got gun safety past Congress can do the same.”

“This is absolute revisionist history and quite frankly, BS. You did nothing but make it more difficult for us to get the MSD bill passed in the Florida Legislature. It’s time to sit down, you charlatan,” Ryan Petty tweeted back.

This isn’t about your guns. This is about our kids.

This is absolute revisionist history and quite frankly, BS. You did nothing but make it more difficult for us to get the MSD bill passed in the Florida Legislature. It's time to sit down, you charlatan.

Petty lost his 14-year-old daughter, Alaina Petty, during the school shooting and has since made efforts to ensure schools are proactive in confronting threats. Petty then posted articles to support his tweet calling out Hogg.

1/ In other words, the response was professionalized. That’s not surprising, because this is what organization that gets results actually looks like. It’s not a bunch of magical kids in somebody’s living room. https://t.co/OUC4eMp5nx

2/ Since then, major players and organizations — including Everytown, Giffords, Move On, and Women’s March LA — told BuzzFeed News they are helping with logistics, strategy, and planning for next month’s March for Our Lives rally and beyond. https://t.co/3fbK8Q9M3J