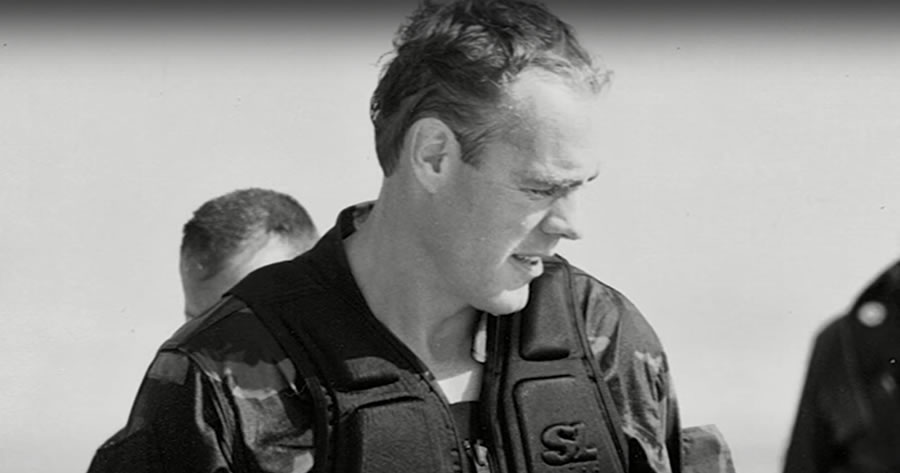 Six former Navy SEALs released an ad highlighting their campaigns for six separate seats in the House of Representatives with one unifying goal: to take away Speaker Nancy Pelosi’s control in Congress.

In the ad, the SEALs are shown taking their oaths to defend the Constitution. Photos show the men while enlisted on various missions.

“They took a blood oath to protect America,” the ad’s narrator says. “They understand that the only easy day was yesterday. They know that our enemies are no match for their strength and their courage. These former Navy SEALs have protected America from enemies all over the world. Now they have one grave threat left.”

The ad then shows a photo of Pelosi before stating, “Join them.”