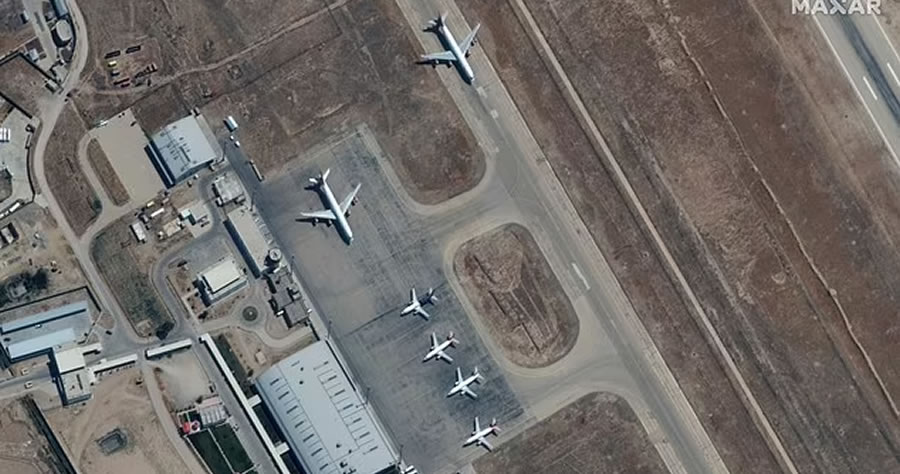 Now we know why the media was ignoring this story.
The Taliban is holding the planes filled with Americans HOSTAGE in Northern Afghanistan!

As reported earlier, several retired Special Forces and US Veterans traveled to Afghanistan to rescue and bring the people Americans home that Joe Biden left stranded.
The American heroes reportedly have 6 chartered airplanes (four 737s and two others) on the Tarmac in northern Afghanistan with the people rescued and can’t get the administration’s help.

The planes cannot take off unless the Taliban clears them which can easily be handled with a telephone call. Our heroes and the people they rescued are sitting ducks, hostages of the Taliban, who operate the airport at Mazar-i-Sharif. It’s only a matter of time before they’re targeted. The Taliban want recognition from the US gov’t, in order to receive a lot of money.

STUCK ON PLANES: @RepMcCaul says Americans and Afghan interpreters have been held hostage by the Taliban for days at the Mazar-i-Sharif International Airport in Afghanistan. #FoxNewsSunday pic.twitter.com/2gJfxNTIfJ 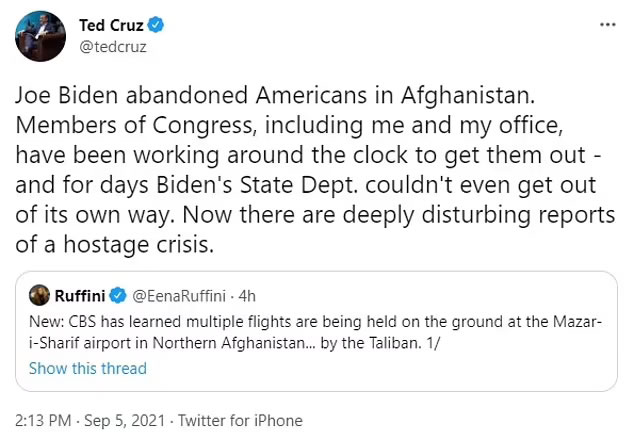