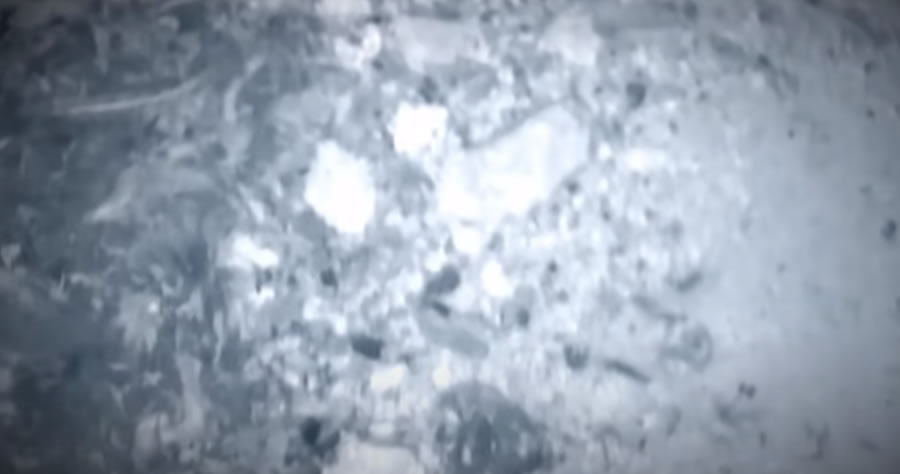 Skinwalker Ranch’s owner is revealing some of the unexplainable mysteries he has seen on the property, amidst public curiosity of UFO sightings continuing to grow. The property is said to have been the site of many paranormal encounters, including UFO sightings. (There are even rumors that a top-secret Pentagon team investigated the site.) Now, Brandon Fugal, Skinwalker Ranch’s current owner, has shared his stories in the History series The Secret of Skinwalker Ranch.

“I bought the ranch as a skeptic. I had never seen a UFO, a ghost, an orb, or anything of the sort in my life,” Fugal said in a clip obtained by The Sun. “Those first six months of owning it I really saw nothing myself that would lead me to believe that there was anything unusual,” he continued, but then “we saw what can only be described as an unidentified flying object, a craft a forty, fifty-foot-long silver disc hovering right above the mesa.”

“This wasn’t just a blinking light in the sky or something that was a little bit ambiguous,” he added. “This was a solid object that appeared out of nowhere could move in the blink of an eye and over a twenty-second period perform maneuvers that I believe defy any propulsion physics we’re acquainted with.”