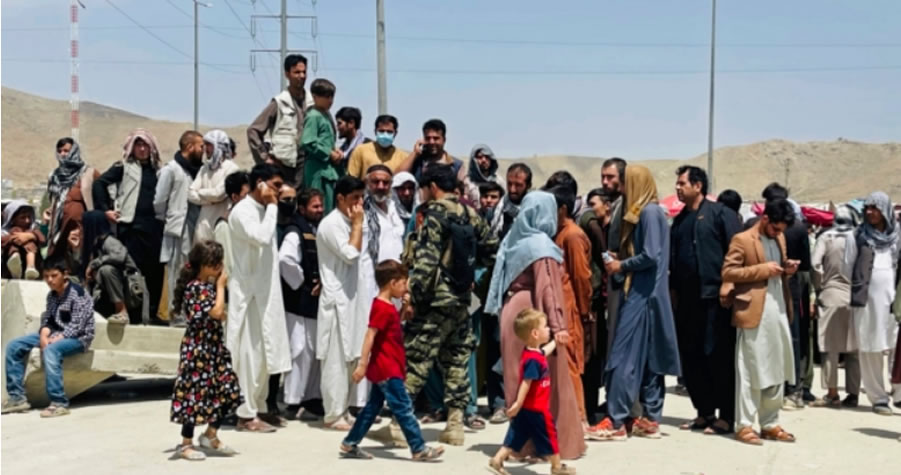 A small percentage of Afghan refugees are being flagged through biometric and background checks for possible ties to terrorism, one Pentagon official and a second person familiar with the process of security screenings told the Daily Caller.

The Pentagon official said the number of Afghan refugees flagged for questionable connections, such as connections to attacks against U.S. or coalition forces, is “0.5% or more.” President Joe Biden estimated during an interview published Aug. 19 that between 50,000 to 65,000 Afghans must be evacuated, meaning roughly 250-325 of these could be flagged, if the trend continues.

Multiple officials told the Caller that any individual flagged during security protocols is immediately prohibited from traveling to the U.S. and subjected to a more in depth round of screening.

The source familiar with security protocols said these red flags don’t always mean individuals are directly linked to terrorist activities, noting they could be flagged for having associations with someone who may have committed a violent act – a family member or friend linked to a terrorist group would be enough to trigger the flag.