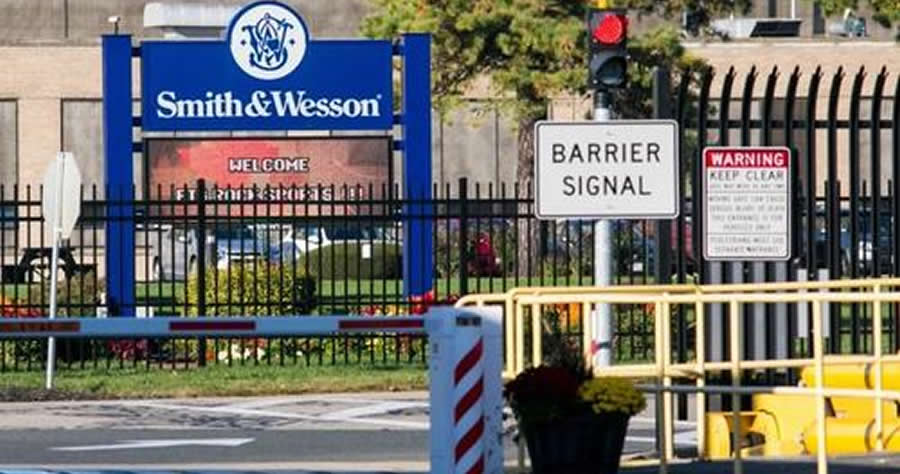 Less than six months after gunmaker Kimber Mfg. moved from New York to Alabama due in part to ‘gun and business-friendly support’ from the red state, Smith & Wesson is moving out of Massachusetts – and will relocate its headquarters to Maryville, Tennessee in 2023, according to Bloomberg.

The nation’s largest gun manufacturer cited restrictive legislation currently under consideration in Mass., which if enacted, would prohibit the company from manufacturing certain guns in the state they’ve called home for nearly 170 years.

“These bills would prevent Smith & Wesson from manufacturing firearms that are legal in almost every state in America and that are safely used by tens of millions of law-abiding citizens every day exercising their Constitutional 2nd Amendment rights, protecting themselves and their families, and enjoying the shooting sports,” said SWBI CEO Mark Smith.

“While we are hopeful that this arbitrary and damaging legislation will be defeated in this session, these products made up over 60% of our revenue last year, and the unfortunate likelihood that such restrictions would be raised again led to a review of the best path forward for Smith & Wesson,” he added.

The move will bring 750 jobs to Maryville, along with a $125 million investment, according to the Wall Street Journal, citing the Tennessee Department of Economic & Community Development.