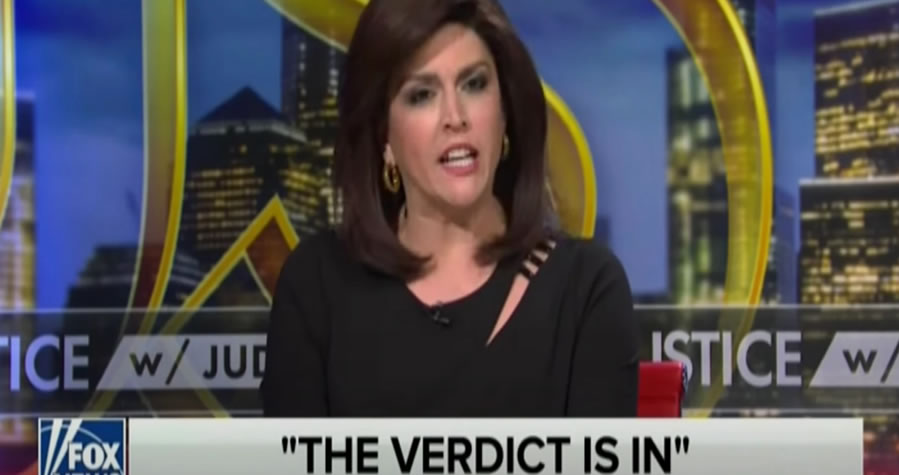 NBC’s “Saturday Night Live” kicked off its latest show with a parody of Jeanine Pirro weighing in on the Kyle Rittenhouse acquittal.

Cecily Strong started the cold open with a caricature of the former New York prosecutor on a fake episode of “Justice With Judge Jeanine.”

“That lovable scamp was put through a nightmare of a trial just for doing the most American thing anyone can do,” she barked. “Protecting an empty used car lot in someone else’s town.”

The conservative host then brought on liberal commentators to weigh in on the verdict.

“We were told you invited us in the interest of fairness,” said featured player Chloe Fineman, impersonating an NPR talking head.

“And you fell for it, that’s on you, dumb-dumb,” Strong’s angry character retorted while apparently sipping booze from her coffee cup.

Chris Redd portrayed a Howard University professor who provided a counterpoint to the NPR commentator’s shock at the Kenosha trial result.

“I’ve never seen anything like it before,” Fineman said.

“I have many, many times,” Redd countered.

“I feel like it’s not who we are,” she continued.

“It kind of is though,” he lamented.