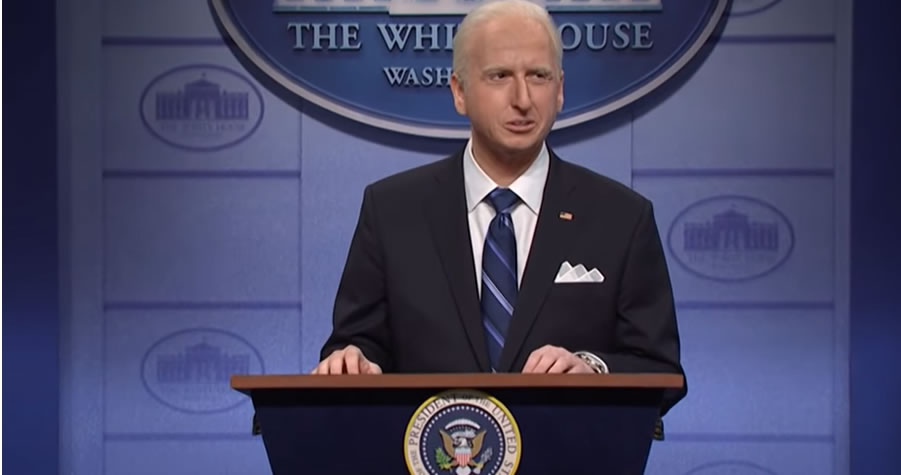 NBC’s “Saturday Night Live” returned to the airwaves for the first time since Dec. 18, with a fake President Joe Biden blaming the COVID-19 surge that sidetracked its last episode on the new Spider-Man movie.

The show deployed plenty of New York-centric humor after its month-long break — including its first spoof of Mayor Eric Adams — and featured Ariana DeBose of “West Side Story” as host.

The screen and stage actress said she was representing Broadway and launched into a medley of tunes from the show like “Tonight Tonight,” “I Feel Pretty” and “America” with Kate McKinnon.

“Not many people know this but “West Side Story” is actually based on another classic tale of star-crossed lovers: “90 Day Fiancé,” she cracked during her monologue.

Impressionist James Austin Johnson started the show portraying Biden holding a press conference at the White House, telling the country that the Omicron surge was tied to attendance of “Spider-Man: No Way Home,” for which he couldn’t get tickets.

“This virus has disrupted our lives, canceled holidays, weddings, quinceañeras, gender-reveal parties, wildfires that started as gender reveal parties… whatever the hell is happening with Novak Djokovic,” Johnson said.