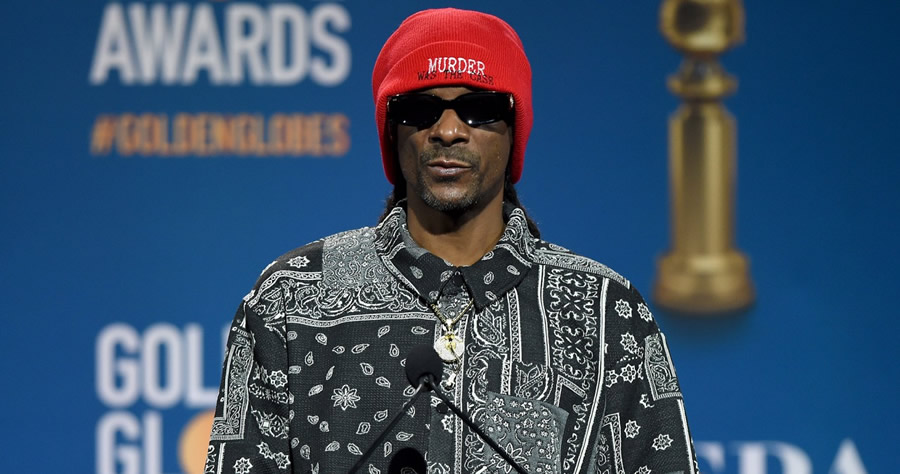 A woman who allegedly used to work as an onstage dancer for Snoop Dogg accused the rapper and his associate Bishop Don “Magic” Juan of sexually assaulting her in 2013.

The woman claimed in a lawsuit filed Wednesday under the pseudonym Jane Doe that she was assaulted by both men after accepting a ride home from Juan, whose real name is Donald Campbell, following Snoop’s concert at Heat Ultra Lounge in Anaheim, Calif., that May, Rolling Stone reported Thursday.

The accuser claimed in her suit that she fell asleep in the car and realized when she woke up that she was taken to Campbell’s home and not her own, TMZ reported.

She alleged she went inside anyway to go back to sleep because she was “exhausted,” only to wake up at 4 a.m. to find that Campbell had “removed his penis from his pants” and “repeatedly shoved his penis into [her] mouth,” according to the reports.