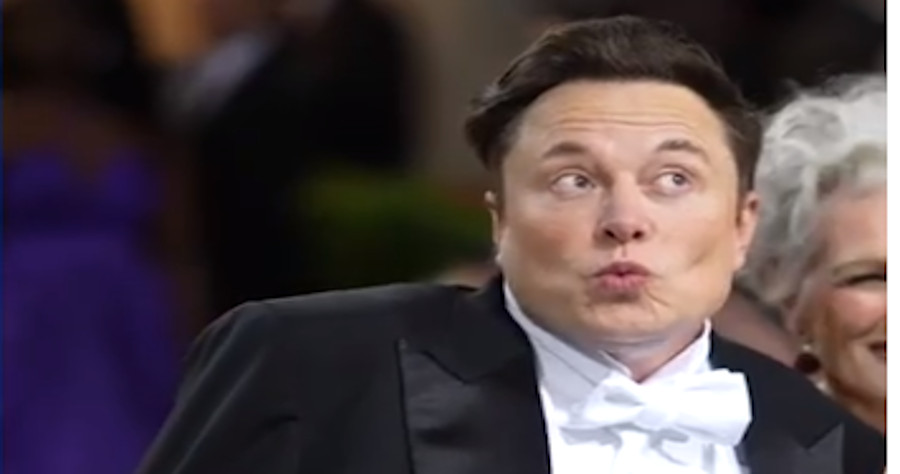 Elon Musk’s all-hands meeting with Twitter employees on Thursday reportedly failed to convince some workers who remain fiercely opposed to the billionaire’s $44 billion takeover, according to an engineer who attended the gathering.

The Twitter engineer, who spoke on condition of anonymity, said Musk’s remarks on topics ranging from potential layoffs to remote work to aliens had renewed skepticism among some colleagues who fear what Musk’s presence would mean for the social media firm.

“It seemed like some of my colleagues were experiencing ‘Musk-derangement syndrome’ again. I guess it’s the direct opposite of the “Musk-fanboy syndrome,” the unnamed Twitter engineer told Business Insider.

“For me, the meeting motivated me and took me back to my north star of doing something well while I’m at Twitter,” the engineer added.

Musk doubled down on his commitment to buy Twitter during the all-hands meeting despite a recent stall in negotiations due to his concerns about spam bots within the platform’s user base.

But some workers have been opposed to the acquisition from the start, citing Musk’s penchant for confrontation on Twitter and fears he will allow more harmful content.

The engineer said Musk “only briefly spoke about bots” during the meeting and “made it sound like it was a given that he was purchasing Twitter,” according to Insider.

“I’m not worried about his online presence reflecting poorly on Twitter as a company or its share price,” the engineer said. “If he took Twitter public again after making it private, it would maybe be an issue. But so far, I think it’s only benefited him.”

Musk’s potential plans to overhaul Twitter’s business are another source of concern among employees. The Tesla CEO purportedly pitched bankers on his plans to cut costs while raising financing for his acquisition bid.

Musk also came out firmly against remote work at Tesla – sparking speculation about what stance he would take for Twitter workers if the deal closes.

When asked about remote work during the all-hands meeting, Musk said some Twitter employees would be permitted to stay home but it is “much better if you are on location physically.”

“If someone can only work remotely and they’re exceptional, it wouldn’t make sense to fire them,” Musk reportedly said.

The unnamed engineer said some colleagues were not pleased with Musk’s remarks.