South Carolina Dem defects to run as a Republican :‘It became apparent that I am not a Democrat’ 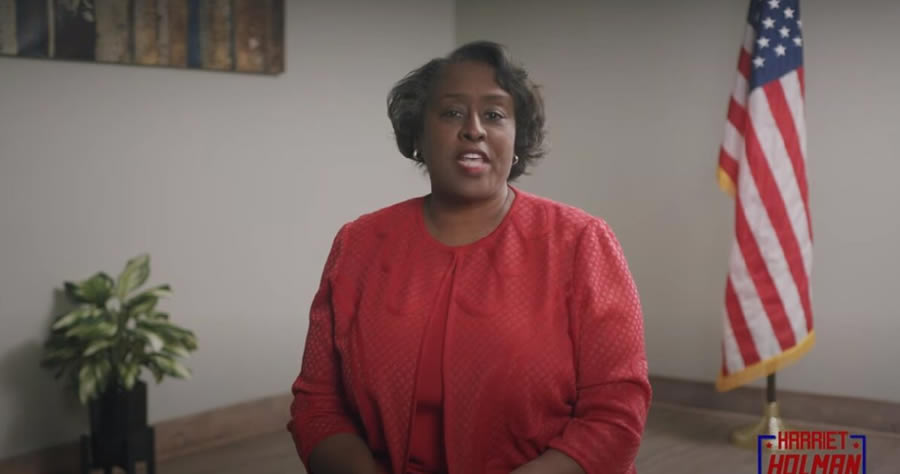 The last elected Democrat in Dorchester County, South Carolina, County Councilwoman Harriet Holman, defected to the Republican Party on Monday, stating that it had become apparent that she was not a Democrat due to her conservative views.

The retired U.S. Army Lieutenant Colonel is pro-life, pro-capitalism, and supports the police and points out that she has always stood for many of the same principles reflected in the Republican platform. She had been considering the switch for six months and finally decided it was time.

Appearing on Fox News Wednesday, Holman explained her move after being asked what the final straw was for her to ditch the Democrat Party. She was candid about it.

“Well, it’s just some things that I had looked at… um, that I just didn’t agree with any longer. And one of the things was I am just totally pro-life and I am for capitalism and I am for funding the police and so those things are what made me make my final decision,” she stated.

History was made in Dorchester County yesterday. Councilwoman Harriet Holman was the last remaining Democrat on county council and she switched to the Republican Party!