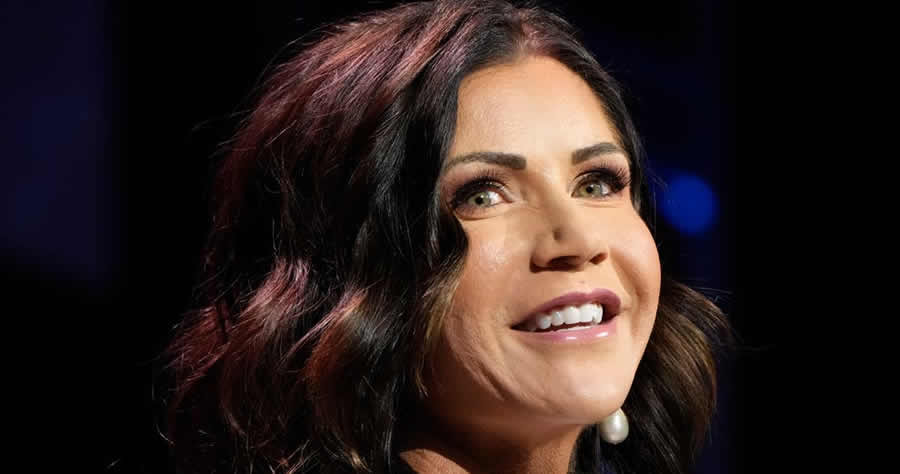 South Dakota is appealing a district court ruling that prohibits the state from enforcing a law that requires women to consult with a crisis pregnancy center before undergoing an abortion.

The law was immediately blocked by a federal judge when it was passed by South Dakota’s Republican legislature in 2011, following a lawsuit from Planned Parenthood and the American Civil Liberties Union. When Republican Gov. Kristi Noem attempted to enforce the legislation in 2021, Planned Parenthood sued again. A federal judge ruled in August that the law is likely to “infringe on women’s right to free speech secured in the First Amendment, and it presents an undue burden on a woman’s right to access abortion.”

Noem is hoping that the Supreme Court’s prospective ruling in Dobbs v. Jackson Women’s Health Organization will lead a circuit court to allow the law to go into effect.

“Following last week’s historic oral arguments in the Dobbs case, South Dakota is moving forward with our legal fight to protect unborn lives,” she told the Daily Caller. “I look forward to the day when all life – born and unborn – is protected by law, and this litigation will be helpful in achieving that ultimate goal.”

We’re representing SD Gov. Kristi Noem & her state’s law that informs women with unbiased info about an abortion procedure, not allowing the abortion industry to deceive women for profit. TODAY, our attorneys are due to file a key brief. Join us – sign. https://t.co/APJ3Ydb9o3