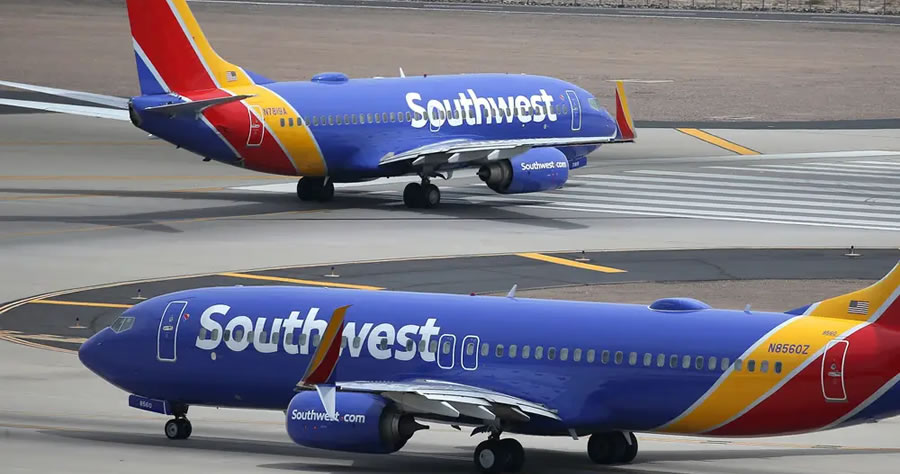 Southwest Airlines has nixed its plan to place unvaccinated workers who have applied for, but not yet received, a religious or medical exemption to the Joe Biden vaccine mandate, on unpaid leave by the December federal deadline.

In a memo to staffer on Friday the airline said that if the requests for exemptions that they made were not approved by the December 8 deadline that they could continue working until their application is reviewed by the company, CNBC reported.

“This is a change from what was previously communicated. Initially, we communicated that these Employees would be put on unpaid leave and that is no longer the case,” the company said in the note that was reviewed by CNBC.

Southwest confirmed the policy change, which comes just weeks before the deadline.