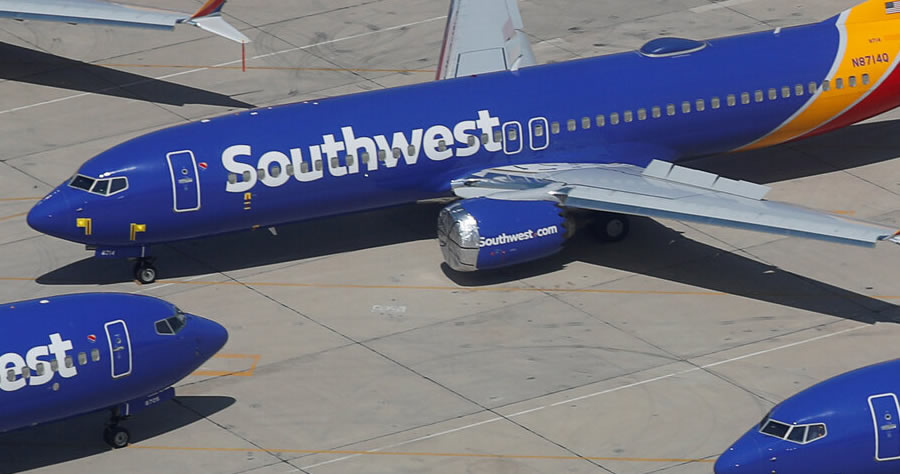 The new anti-Biden slogan of “Let’s Go Brandon!” has truly taken the country by storm, as a more polite way of saying “F*ck Joe Biden!”

A Southwest pilot recently signed off using the phrase, as Colleen Long reported for the Associated Press.

On Friday morning on a Southwest flight from Houston to Albuquerque, the pilot signed off his greeting over the public address system with the phrase, to audible gasps from some passengers. Southwest said in a statement that the airline “takes pride in providing a welcoming, comfortable, and respectful environment” and that “behavior from any individual that is divisive or offensive is not condoned.”

Veteran GOP ad maker Jim Innocenzi had no qualms about the coded crudity, calling it “hilarious.”

“Unless you are living in a cave, you know what it means,” he said. “But it’s done with a little bit of a class. And if you object and are taking it too seriously, go away.”

Long also tweeted about the incident, acknowledging that she “was asking them to open [a] locked cock pit [for comment] and probably sounded insane!”

Also in defense of airline I was asking them to open locked cock pit and probably sounded insane!