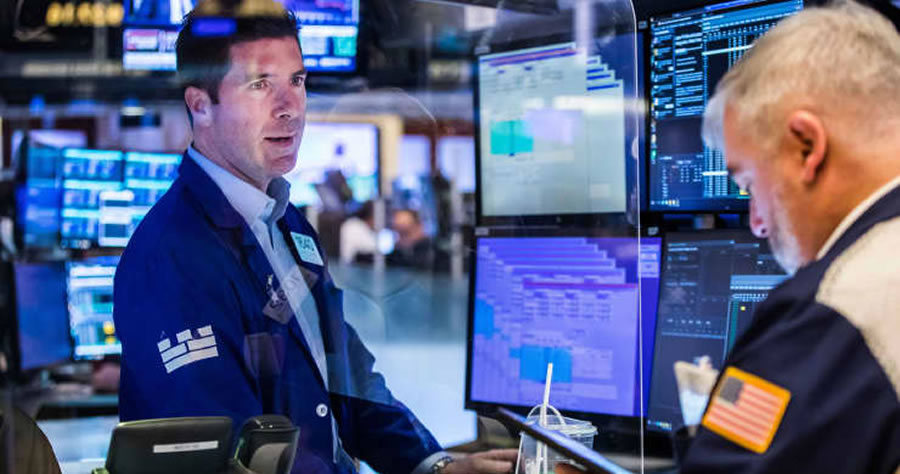 The S&P 500 moved lower on Tuesday following the benchmark’s worst day since October 2020, as investors remained on edge about surging commodity prices and slowing economic growth stemming from Russia’s invasion of Ukraine.

The S&P 500 traded 0.7% lower, after its largest one-day decline in more than a year on Monday. The Nasdaq Composite slid roughly 0.8%, falling further into bear market territory. The Dow Jones Industrial Average fell about 140 points.

Certain mega-cap technology stocks dragged on the Nasdaq on Tuesday. Netflix lost 1.8%, Microsoft fell more than 2%. Apple and Amazon lost more than 1% each.

Rising prices for oil, gasoline, natural gas, and precious metals like nickel and palladium are fueling concerns about a slowdown in global growth. Paired with soaring inflation, investors could be facing a risk-off period. 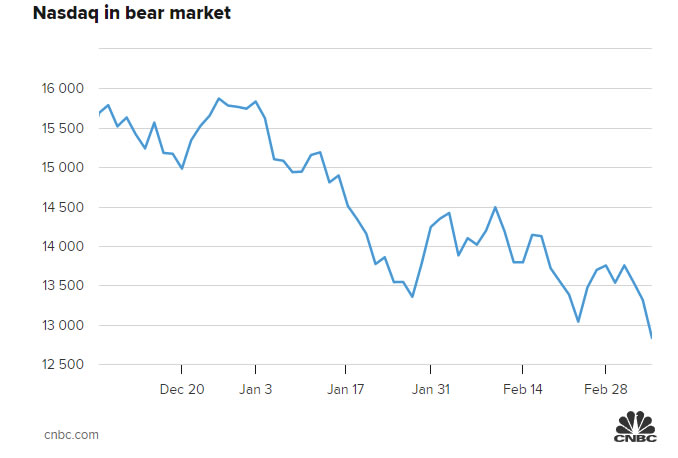 WTI crude oil jumped about 4% to near $124 a barrel on Tuesday as NBC News reported the U.S. is set to ban Russian oil as soon as Tuesday.

The jump in crude is already starting to hit consumers’ wallets. The national average for a gallon of regular gas rose to $4.173 on Tuesday, according to AAA. The prior record was $4.114 from July 2008, not adjusted for inflation.