SpaceX has launched the first all-civilian crew into orbit 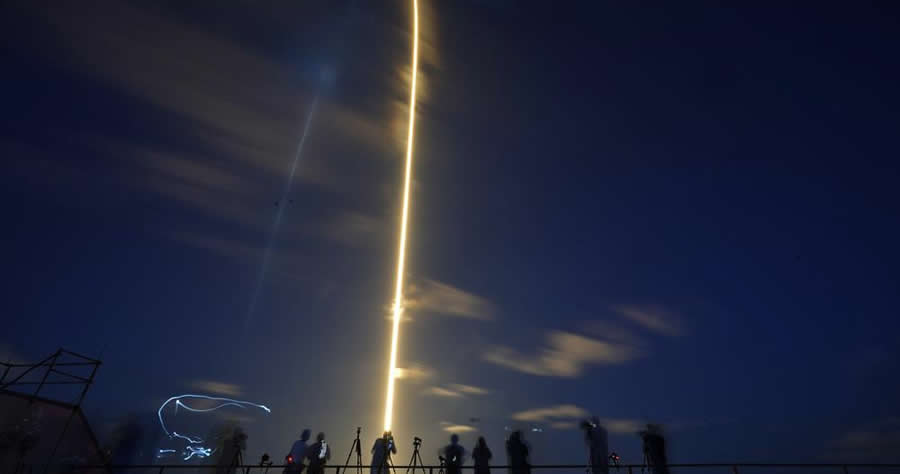 SpaceX launched two men and two women into space on Wednesday aboard a flight slated to last about three days before the all-civilian crew will splash down off the coast of the Sunshine State.

“On Wednesday, September 15 at 8:02 p.m. EDT … SpaceX’s Falcon 9 successfully launched the Inspiration4 mission – the world’s first all-civilian human spaceflight to orbit – from historic Launch Complex 39A at NASA’s Kennedy Space Center in Florida,” according to the company.

The Dragon capsule will orbit the earth at an altitude even higher than the International Space Station, circling the planet about every 90 minutes.

“Dragon is traveling to an apogee of approximately 575 kilometers — flying farther than any human spaceflight since the Hubble missions,” according to SpaceX.

After three days in space, Dragon will reenter Earth’s atmosphere and splash down off the coast of Florida pic.twitter.com/DsmxLDqw6B